Animated movies are, most of the time, the best entertainment for your spare time. These sorts of movies can be enjoyed at any age and at anytime. Mostly the animated movie productions are made by Walt Disney. Despite producing so many great films, there are 7 worst Disney movies that gained mere criticism from the public and scarcely any note of appreciation.

The animated Bolt movie is considered as one of the worst Disney movies because of several reasons. The story line and the characters introduced in this movie are not so inspiring. Here a dog (main character) is lost somewhere from home and it needs to return home. Besides dog, there is a hamster and a cat which helps the dog to road way to home. Nutshell this movies is just a crap. Does the story sound interesting to you? Definitely not!

Like the name of movie which sounds so awful, the story of the movie is confusing equally. Most of the segments in this movie are just a crap and has no sense. It’s like; you can never explain the main story of this movie to anyone. Remembering the movie name is also a quite big challenge for most of people out there.

The Chicken Little is Disney’s first full fledged computer release animated movie. And unfortunately, it ended up as worst Disney movies of all time. Although the production company tried it’s best to make a mark in computer animation but it all went terribly wrong.

This movie was one of the six package films Disney has produced at a very low budget. Although at start, some segments of this movie does got praise from people but later on it went to like boredom strikes for everyone.

How can you forget the Home on the range movie, when the matter to be discussed is worst Disney movies? Yes, definitely it has no comparison at all. The most boring lame jokes are the reason; this movie was criticized so badly. 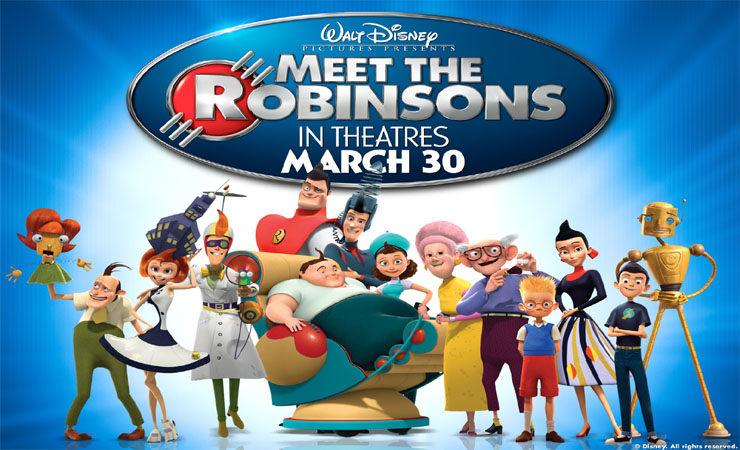 This movie has got a little bit of good audience but still it was way far from reaching a good applause. The filmmakers of this movie were determined to get a quality response but they were brutally treated with empty houses in cinema.

With so much disappointments and rejections, the Disney animated movie production was about to shut down completely but somehow managed. Yes, the black Cauldron was the film in which Disney production gets a massive financial loss and almost managed to get back into business.

There is always a fun part in watching animated movies. They rejoice you displaying so many unique and different characters in various suspense situations. However there are times, when you come across boring movies as the worst Disney movies described above that just waste your time. In such circumstance don’t forget to rate (thumbs down) to such movies.