It is amazing how many great movies came out in 2015 for women; movies about their sufferings, their rights and movements for their rights. One great movie that did come last year and I enjoyed profoundly was suffragette. One movie that will be released this year and I am anticipating is going to be how to be single.It is not as hardcore as this one but relates a lot to the problems suffered by women of the modern women and how they stumble and fall but learn to cope with it. 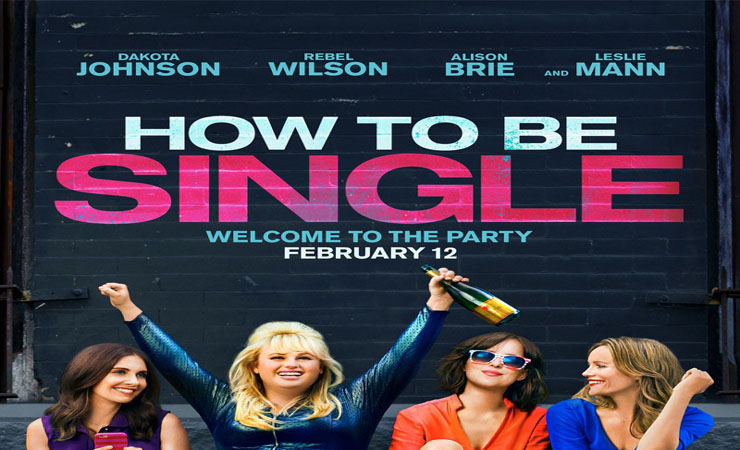 It is another movie you can enjoy with the girls. This may be an amazing way to let all the problems faced by women be dealt in a lighter tone while having the same impact on our hearts because some way or the other we all have these problems. Even happily married women can compare to some aspects o the movie. 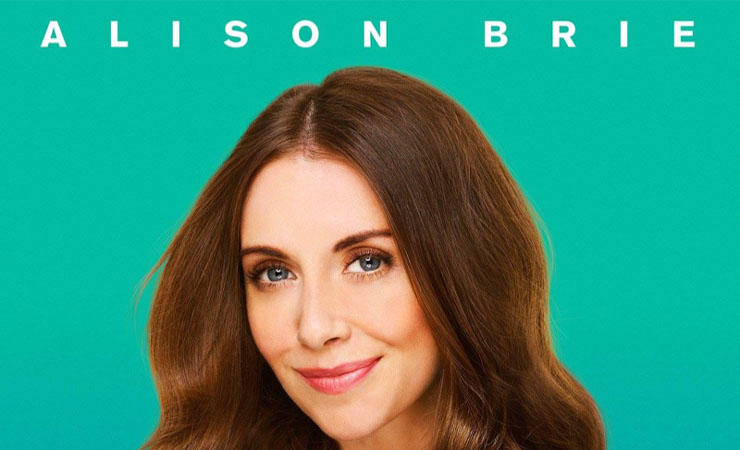 Ok, I am a bit of a feminist you see. This does not mean I hate all men, I believe we need to co-exist and love and respect each other. I also believe that this is not really the case. Most men want a younger prettier version of a woman the same way as they want a new red sports car. Women sometimes tend to hang on tight to the man to whom she is committed. 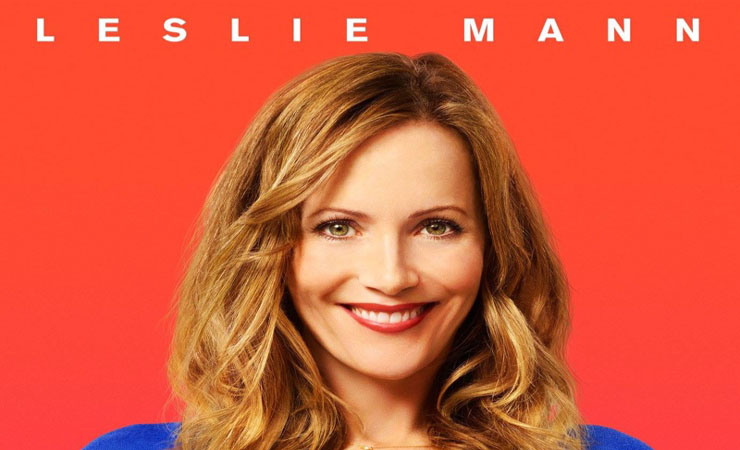 After being heart-broken however, sometimes they go wild. After all you cannot be fragile and expect to survive this horrible, horrible world.   Sounds like a forbidden and rather harsh subject, does it not? Well not how Liz Tucillo writes it. How to be Single is going to be released in 2016. 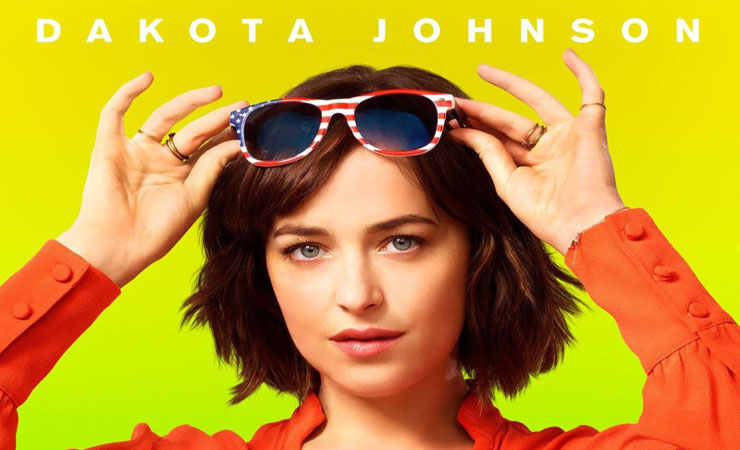 It is based on a novel written by Tucillo with the same title back in 2009. It is finally being converted in a motion picture and let me tell you girls I cannot wait. Great books make great movies. Rated at 3.6 out of 5 by Amazon, we have great expectations from this one. The cast seems promising as well making it a complete deal. For those of you who have not read the book, sit tight and find out how to be single and yet have a great time! Girl Power!

Basically, the story is based around a publicist named Julie Jensen who is a 37 year old in New York. It starts off when her friend Georgia’s husband decides to leave her for a sexy samba teacher. She is quite upset and asks Julie to arrange a night out for single girls so she can explore the realms of being single and realizes it is not so bad after all.

The night does not really work out for Julie and instead she decides to figure out how so many girls around the world cope up with being single and how they survive this misery. She ends up going to different countries around the world and explores what is singledom all about. She ends up doing the exact opposite of what she sets out for and falls in love with a man who is already married.

Misery however does not only stick with Julie and her friends back in New York are not dealing with a better fate either. Learning to be single mothers while surviving horrible blind dates and dealing with custody issues is not easy either. Liz Tucillo with her brilliant writing skills has made this all rather comical. Sit tight ladies this is going to be a fun watch.

Born in New York; Liz Tucillo graduated from NYU as well as La Guardia High school for performing arts, some of her plays include, Joe Fearless, Fair fight and Cheyenne. If Liz Tucillo is famous for something, it has to be Sex and the city; the show started in 1998 and lasted all the way till 2004. It is rated at 8.6 out of 10 by TV.com and 6.9 out of 10 by IMdb. Other things that the author is famous for is he self help book called He’s Just Not That into You. She and the co-author Greg Behrendt ended up winning the quil award for that one.

Liz Tucillo is not only a writer but she is also a director and directed movies such as Gone to the dogs and Take care. She also has other talents and had a one-liner role in the movie, Welcome to New York. 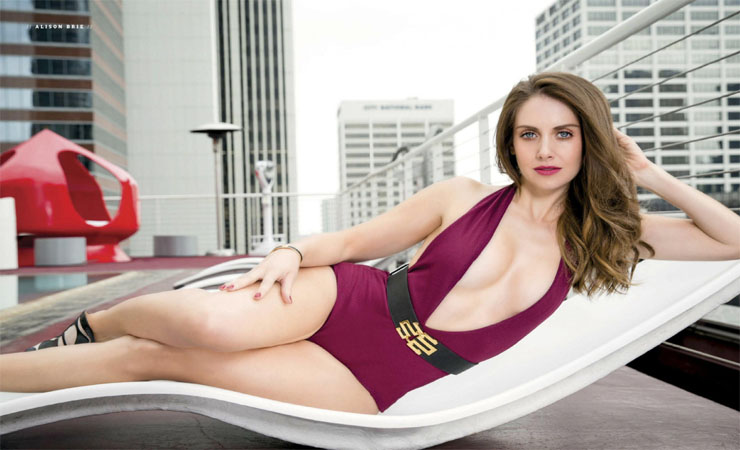 Alison Brie was born in California, more specifically Hollywood to Joanne and Charles. She was always interested in acting and joined the local community theatre at an early age. Later she joined the California institute of Arts. She also studied music and drama at the Scottish Royal Academy. Since then she has worked in many plays and has done roles in TV and film. 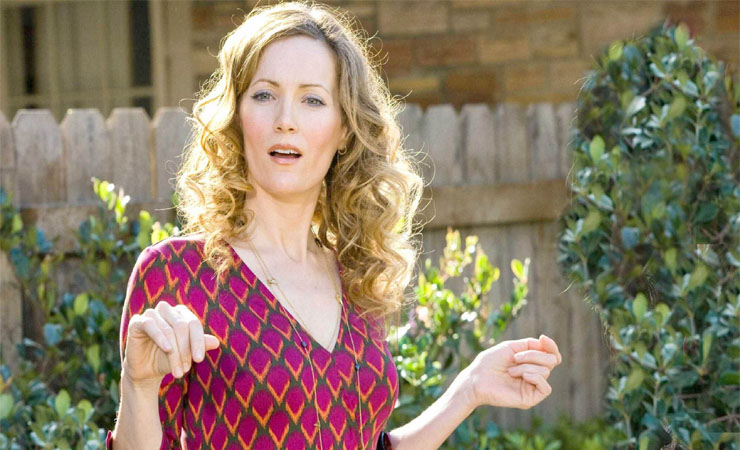 The sweetest girl with the sweetest voice; Leslie Mann is again a Californian girl born in San Francisco. At 17 she started working in TV ads and then started working in various TV roles. She worked in the cable guy and birdland, She also appeared in many films including George of the jungle, 40 year old virgin, knocked-up and funny people. She once said “I’m so sick of seeing these movies where married couples are just cuddling on the couch and caressing each other’s faces” which is so apt when it comes to this movie. 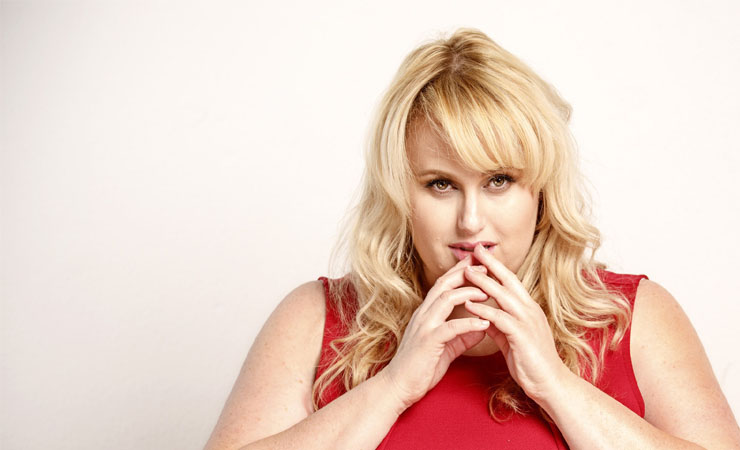 She was born in Sydney, Australia and worked as a producer and actor in Australia. She has been working in Hollywood lately and has played some excellent roles in movies such as Pitch Perfect and Bridesmaids. She does a great American accent we would say being an Ausie and all. 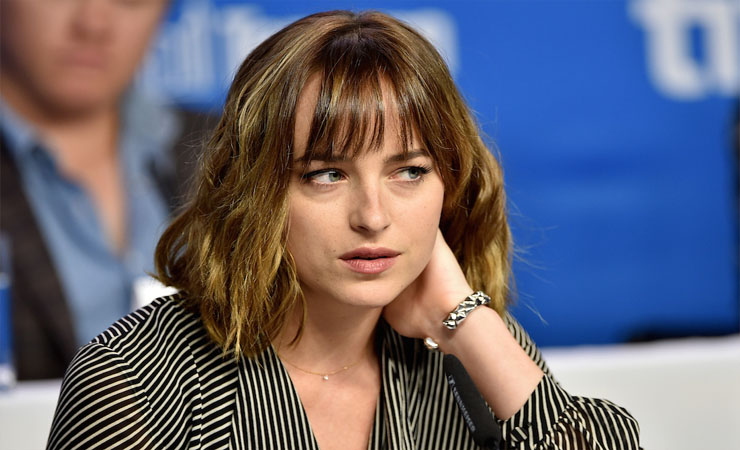 Famous for 50 shades of Gray and has done other movies such as 21 jump street, beastly and the social network. She is an American actress and a model that was born in Austin, Texas on 4th October 1989 and I say this because she is only 26and has done such a great variety of roles out of which some are quite untraditional we must say.

When the book How to be single was written in 2008, it gained a lot of popularity so much that it was soon bought by New Line Cinemas and production was done by Drew Barrymore Dana Fox and Nancy Juvonen. Barrymore was also picked as the director but the movie was later directed by Christian Ditter. The screenplay has been written by Dana Fox, Abby Kohn and Marc Silverstein. The Movie definitely has some amazing names let us see if we see that in the execution. The movie was shot in New York between April and August last year.

Why Should You Watch It?