Everybody needs love. If there is one things that we all hope and wish for, it is to find our true love and live our happily ever after. While you still keep a weather eye out for your very own romance, here are 7 new romance movies that are guaranteed to make you swoon! 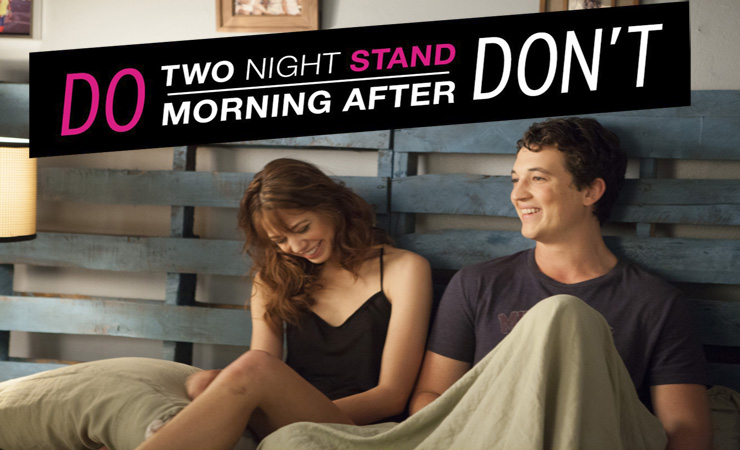 Forced to take a break from the conventional one night stand because of a snow storm that leaves Megan trapped at Alec’s apartment, they begin to fall for each other but all goes south when Megan finds out about Alec’s girlfriend. After many misunderstandings, a forced arrest and a persistent declaration of love, the two make up and kiss in the snow.

6. The Fault In Our Stars 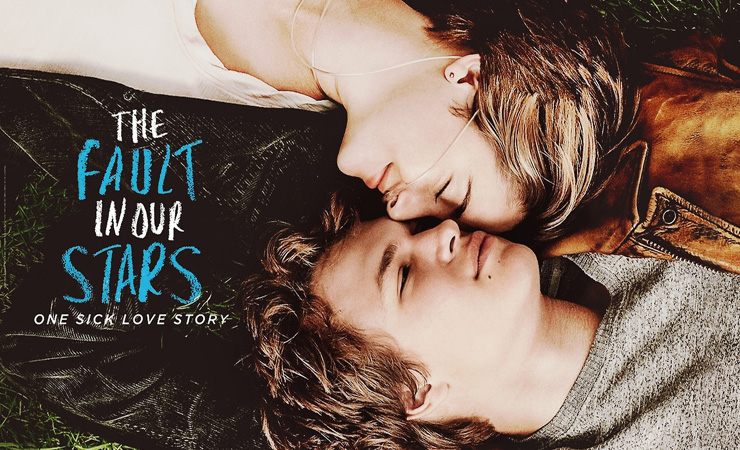 From one of the new romance movies comes the story of cancer-ridden Hazel and Augustus, based on the bestselling novel of the same name by John Green. After reading the cliffhanger ending to her favorite novel, Augustus makes plans to track down the author and find the real ending but faces disappointment. However, Hazel finally finds out the ending at his funeral. 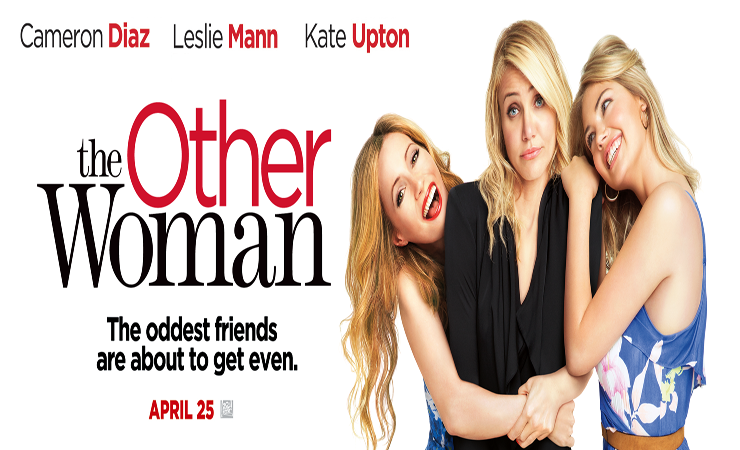 One of those new romance movies that you won’t want to miss, the other woman tells the story of three women who find out that they are dating the same guy at the same time and decide to take their revenge on him.

As the title says, expect lots of mushy love from this one. High school heart throb, Jade, has just graduated and has big plans for university until she bumps into this guy who turns her world around. Unfortunately, her father does not approve and does everything to sabotage the relationship but as they say, love will find a way! 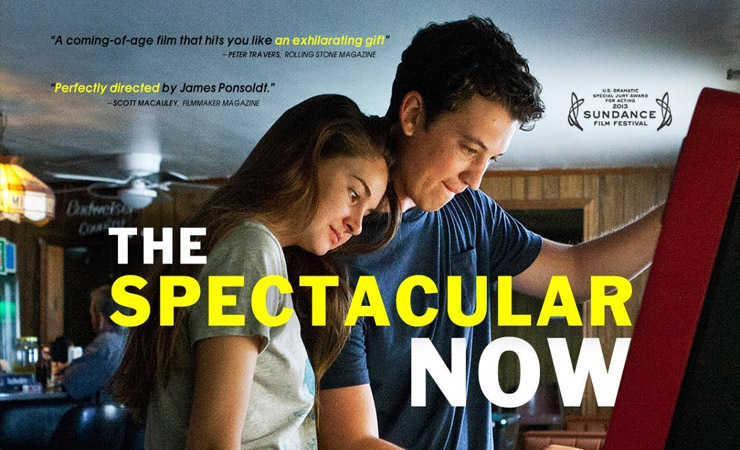 The story of how a high school bad boy falls in love with a good girl, unlikely romance turns the world around for Sutter Keely in this romance. 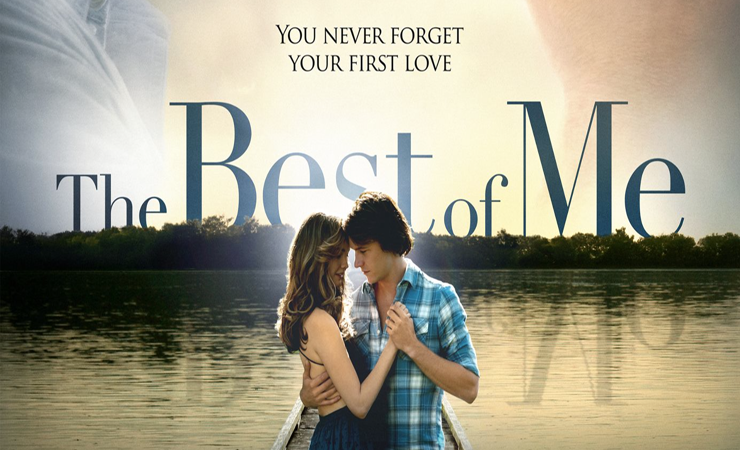 One of the new romance movies, this tells the long and twisted tale of two loves, brought apart my time and fate that unite after more than a decade under vastly different circumstances, only to have more tragedy befall them.

1. Magic In The Moonlight 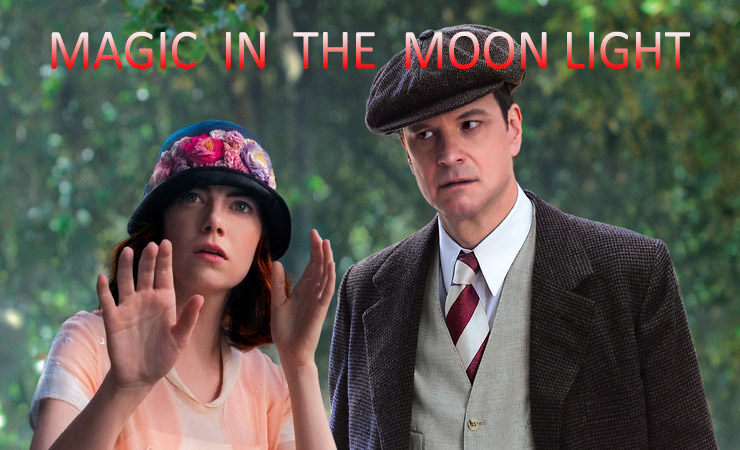 An Illusionist sets out to expose a clairvoyant who seems to be conning a rich American family for their money and has plans to marry a very eligible bachelor. In a dramatic twist of events, the illusionist, played by Collin Firth ends up believing her powers to be real when she (Emma Stone) reveals secrets that only his closest friends knew. All this turns out to be fraud however, but somehow the seed for love had by then been sown.

These new romance movies are the perfect entertainment for a lazy weekend, and serve to remind us of the joys of being in love and the beauty of meaningful relationships. Hope you enjoy these choices and also learn something new!