Directed by Richard Farrell, Maryann DeLeo and Jon Alpert, this 1995 documentary focuses on the lives of 3 crack addicts, their urges to use drugs and their consequent hopeless situation. It gives an in-depth view of their lives and their constant struggle for the next fix. It is truly a freaky documentary as it films the bitter truths most of us are not usually exposed to.

Never Sleep Again is a story of a man who went to great lengths to avoid falling asleep. He was scared to sleep because he feared that if he did he would die on the hands of a monster in his nightmares. This creepy documentary sounds like the Hollywood movie ‘Nightmare on Elm Street’. The movie was actually produced from the story of this documentary. The director was inspired by the happenings that are highlighted in the documentary. During the 90 minutes of the documentary experts dive into the bone-chilling truths about the nightmares.

Next on the list of most heinous realities filmed as documentaries is the story of Aokighara Forest located around Mount Fuji, Japan. The area has a reputation for being suicide central. A geologist visits the forest to see things in the real perspective. He roams thick forest in search of people who are either already depressed or are about to fall into it. Soon we are shown the bodies of those who committed suicide; hanging on the trees. And from there on, it only goes downhill and gets scarier and scarier.

The Iceman Tapes focuses on a brutal, vicious, violent and extremely disturbed sociopath serial killer called Richard “The Iceman” Kuklinski. The documentary films the life story of the killer. It takes you inside the mind of the killer rather than just the murders. Your journey into the psychopaths of his mind is aided by different interviews conducted by Michel Baden, who is himself a psychiatrist. It is spine tingling to see the killer himself explaining his thoughts, his journey and his killings.

This documentary presents undeniably one of the most heinous realities of human history. Atomic Wounds explores the human aspect of the nuclear war, its causes and the horrible consequences. It explains that atomic war not only kills great number of innocent people but plagues too a nation long after. It shows people who survived the attack but lived a miserable life afterwards.

This atrocious documentary brings to light the abuse of power in the world. It was never officially released due to influence of certain parties that feared that they have been exposed in the documentary. It shows the most heinous truth about how influence and wealth is being used for personal benefit in the world. It tells that even the most reputed classes of the society are involved in such activities. This documentary makes us conscious to the dirty part of the world we live in.

4. Interview With A Cannibal

This is the kind of documentary that will haunt your imagination. It answers the question we normally ask after hearing of a psychotic incident; “What drives a man to do something like that?”. This is the interview of one Issei Sagawa, who killed and ate a young woman. He explains his thought process, his urges and the crime in great detail. This documentary takes you inside the mind of a psychopath. It can easily be added to the list of most heinous realities filmed as documentaries.

When the culprit is given punishment for his crime, the case is closed. But in reality what’s more important is the effect of that crime on the innocent party. Child of Rage discovers the psychological effects of sexual abuse on a small girl Beth. Beth was sexually violated at a young age by her father. The documentary is a commentary on her psychology after the trauma. She develops a personality which is closer to that of a sociopath and loses the ability to attach herself to anyone. The subject of the documentary is an obnoxious and heinous reality of life.

It explores the life of Robert Durst, a man surrounded by murder and frenzy. It starts when his wife goes missing. Then his close friend is found dead. He flees and when the police finally gets him a year later he is convicted of yet another murder. The documentary series goes in depth of the 3 crimes he is convicted of and tries to determine whether he is actually guilty or not. The creepy thing is that Robert looks like a normal, next-door neighbor but talks about the murders with no emotion whatsoever. 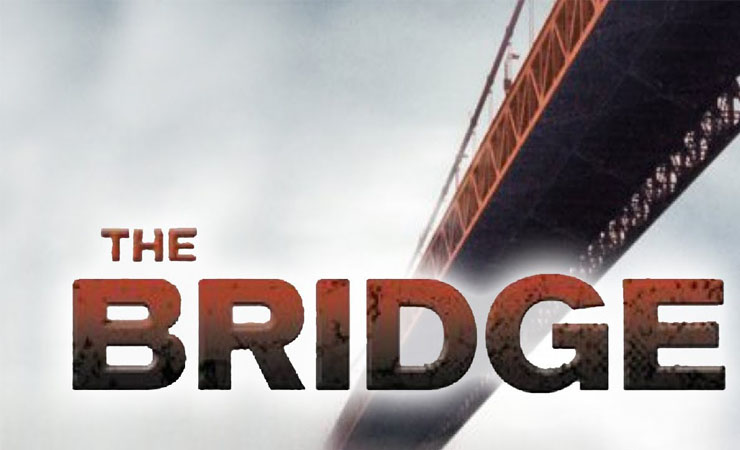 The Golden Gate Bridge is beautiful and a popular tourist attraction. But what most people don’t know is that it is the most popular place for suicide. The documentary shows how nearly 2 dozen people jumped off of it and took their lives. It then goes to the families of the dead and tries to find out why people took their lives and why specifically on the Golden Gate Bridge?

The list of the most heinous realities filmed as documentaries makes one truly realize that reality caught on tape is far gruesome than fiction. Check out these documentaries but only if you have a strong heart. The content is scary, more appropriately called a nightmare material but that is what reality is. The heinous realities of real life will scare you but remember documentaries are for awareness. So watch these and get more conscious to the world around you and its dark secrets.