In the last few decades, there is an extensive list of box office hits that we can terms as “movies to watch before you die”. These must watch movies are no doubt class entertainment for your spare time but also a source of learning. Some of them are mentioned below: 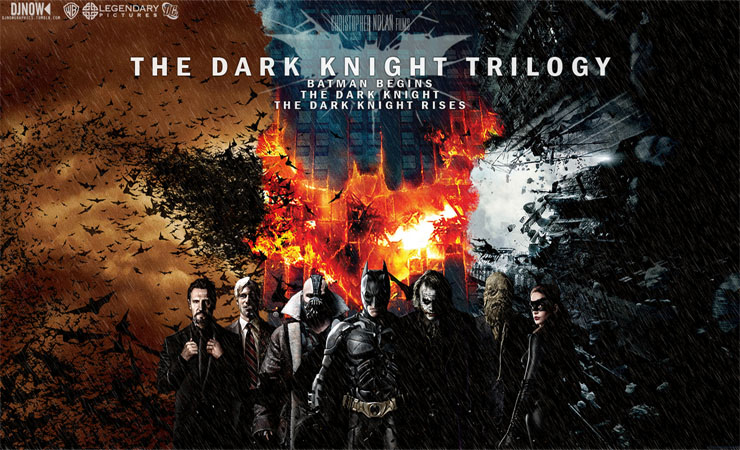 here is no better series of movies other than the dark knight trilogy. Christopher Nolan has directed this serial which includes movies Batman Begins, the Dark Knight and then The Dark Knight rises. It’s said so that without Christian Bale acting skills, this trilogy would have been just a simple movie. Nutshell, these are indeed the movies to watch before you die. 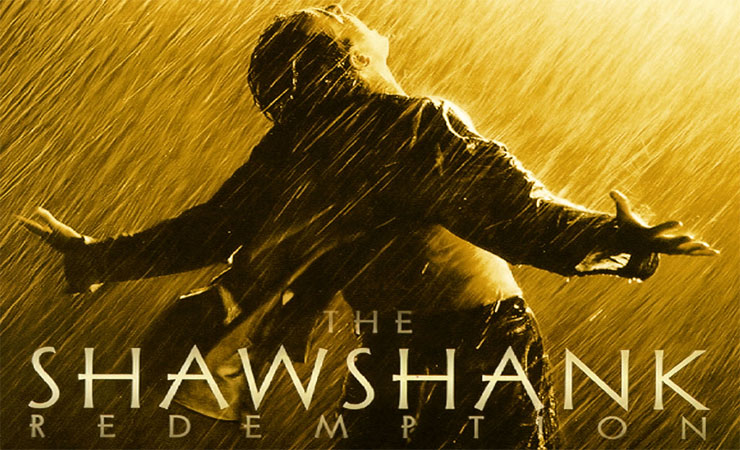 9 years of imprisonment without committing a crime is what Andy Dufresne (Tim Robbins) owned in his unfortunate fate. Life isn’t a bed of roses and when you’re in jail it is more or less like a hell for sure. However Andy together with his only friend, Red (Morgan Freeman) in jail has done something beyond the expectation of anyone. 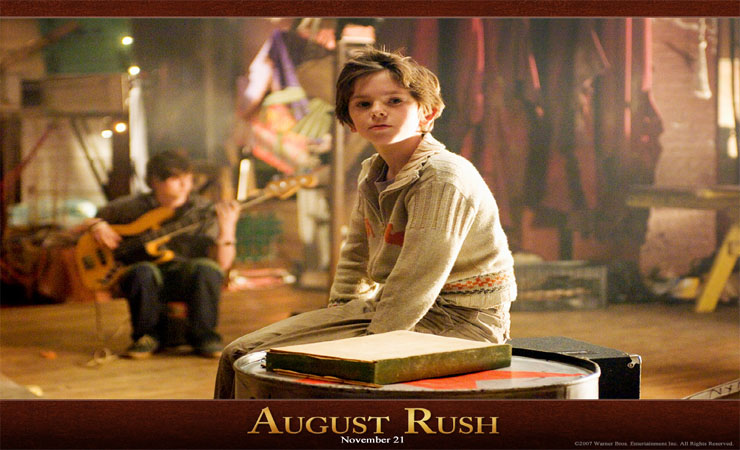 ne of the most beautiful musical based movies preaching love for all is none other than The August Rush. Although this movie is not widely known by people but it’d be highly injustice to not mentioning in the list of movies to watch before you die. 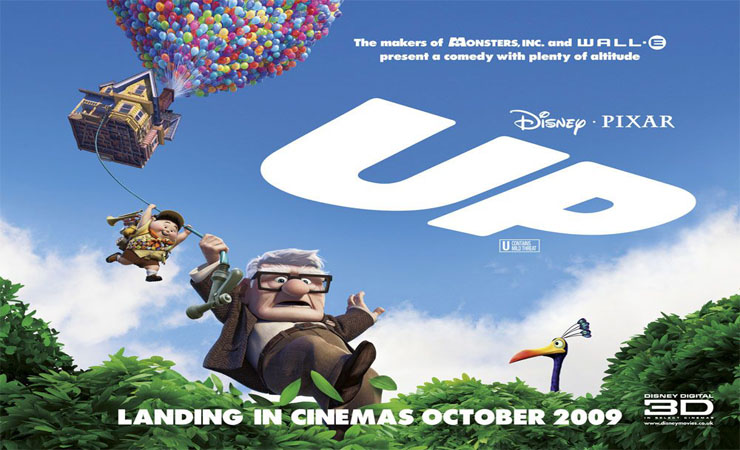 Carl Fredricksen’s life time dream to travel South America wilderness with his wife (Ellie) never happen to occur in reality. After the death of Ellie, his life was isolated to their only house and memories together spent. Being afraid of shifting to nursing home, Carl took up the most adventurous trip of his life to Paradise Falls. What actually happens when Carl comes to know that he has taken along a young boy Russell with him accidentally? 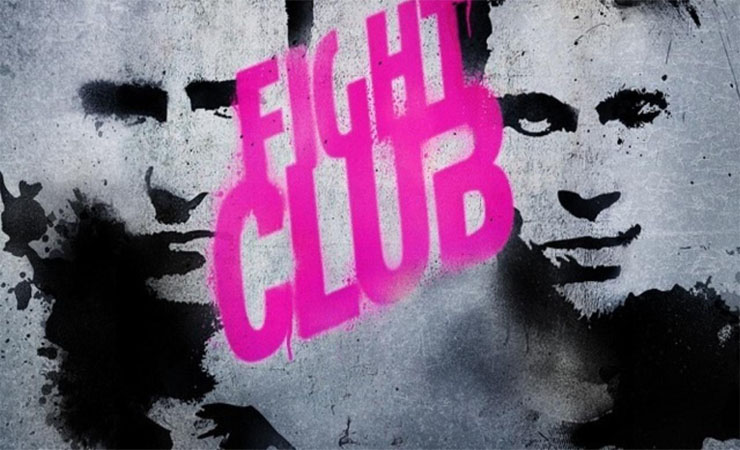 You would find very less people fond of the movie Fight Club. But whosoever saw this movie always vote for Fight Club as movies to watch before you die. It’s a story of depressed and insomniac person (Edward Norton). How terribly he messes up his life is the irony of human nature.

Movie The Prestige is another fine work of one of the greatest Director (Christopher Nolan) of all time. This movie is based on the life of two magicians; battling against each other to get the crown of greatest magician forever lived in the earth. How far they went in rivalry is something really needed to be understood by all of us.

This movie is actually unlimited fun, four bachelors have enjoyed together in one night after taking a shot. What sort of things they have done all night was completely black out in morning? Now here the story actually starts right from this moment, when one of the four bachelors was missing in them. How the other three manages to find the fourth one. The movie is something really worth to watch.

Whenever you think you have completed this list of must-watch movies that can be safely termed as movies to watch before you die; the very first thing, you must do in that case should be sharing it to your friends.