There is always a feeling of affection and love in romantic movies. Everyone gets in love, in some phase of life. Some manage to stay forever with their lovers while rests have to live an entire life with a broken heart. This is the dilemma of human life. There are so many movies like A walk to Remember depicting such romanticism to show the pure meaning of love to the world.

7. Too Young to Marry 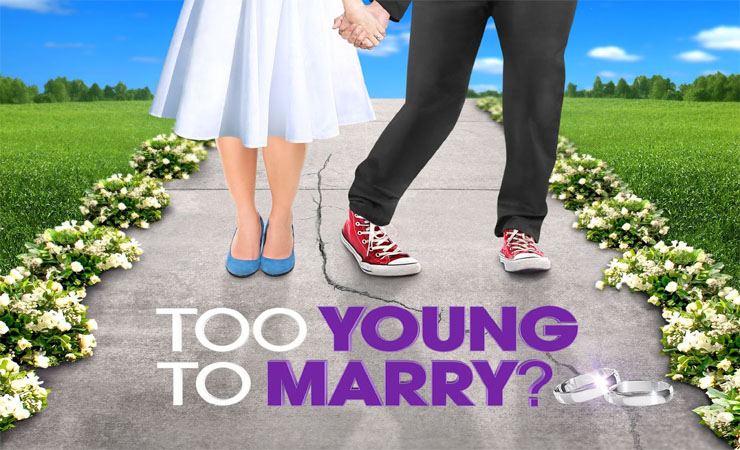 The Director of this film Michel Poulette presented an amazing story of two people falling in love at a very young age. These two teenagers decided to marry before joining the college, thus depicting the awesomeness of college life being married as well as the hurdles facing in such critical position. 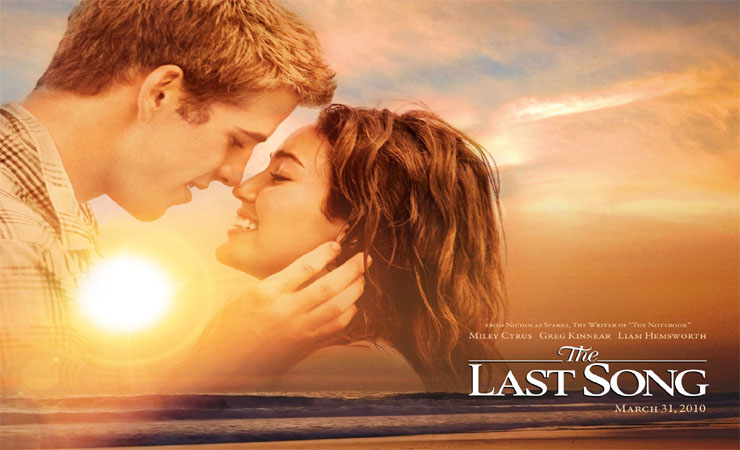 In the list of movies like a walk to remember, the Julia Anne Robinson’s movie “Last song” surely comes at the top. The movie cast includes the stunning girl Miley Cyrus and the most handsome guy Liam Hemsworth perfectly suitable for Miley to fall in love. Here in this movie, Miley was sent by her mother to Southern beach to spend summers with her father. But who knows, it would be the most life turning moments coming up for Miley Cyrus.

Terri Fletcher (Hilary Duff) risks everything in her life in order to become a singer. Her father forbade, but she did go for attending arts school. She left her town, under auspices of visiting to her aunt home and ended up in Los Angles. How far she went to become a singer gets a little bit tougher when her singing partner Jay (Oliver James) had a secret crush on her.

Even in the era of 1970’s the language of love was as profound and pure as it’s nowadays. The concept of developing romantic movies for the people has always been praised and admired. The 1970’s Love story is the one of such movies like a walk to remember. This movie shows the tragic ending of a couple falling in love, when the actress Jenny Cavilleri (Ali MacGraw) got a terminal illness, leaving behind her lover Oliver Barrett IV (Ryan O’neal).

3. All the Real Girls

Paul (Paul Schneider) who takes a relationship of one night stand, fall in love with the beautiful Noel (Zooey Deschanel) and then it comes the point of real challenge to Paul. He has to quit all the evil things and prove to Noel’s family in order to get Noel at any cost.

Crazy/Beautiful is a memorable picture that tells how fate plays its role in life. This is a story drama of two high school students belonging to different social livings and falling in relation with each other. How these two faces the crisis is definitely a classy direction skill from John Stockwell. The film can easily be rated among movies like a walk to remember.

Chris O’Donnell played a role in which he’s fallen in love with the new comer Casey (Drew Barrymore) in his school. All reason aside, Matt was crazy for Casey not knowing the darkest thing residing in Casey’s personality. Out of now where Casey attempted suicide, which Matt believed to be settled down with deep affection and cure?

Watching together romantic movies like A Walk to Remember can be the best way to resolve minor quarrels with your spouse/love. This type of activity not only refreshes you but also gives you the courage to stand against the world to protect your love.