Not many of you look back at the classics of the past as much as you pay attention to the glitters of today. But there are a number of movies made in the past that are now the models for today’s film industry. They are appreciated for characterization, dialogues, action and suspense. This list would help you find out it and will present you a list of awesome movies to watch. 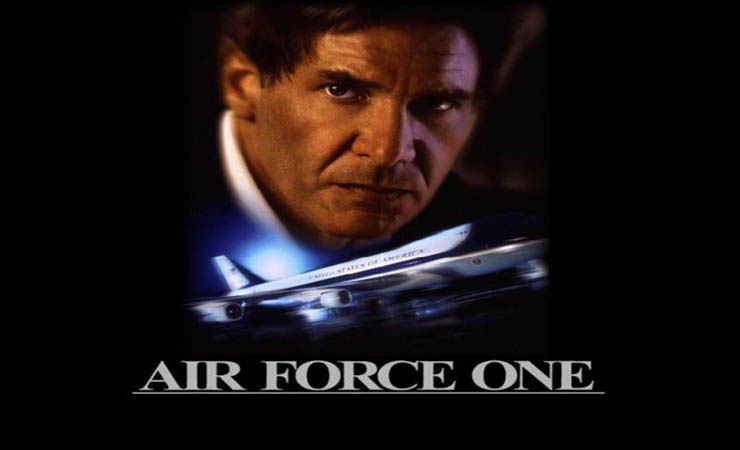 Film features an American President’s plane, hijacked by Russian Nationalists fighting for a United Russia. They demand release of their General in exchange of safety of people on board. Things start turning when the President, also an ex-soldier, tries to regain control of the plane. Twisted plots, air-borne scenarios and rebellious nationalists ideas put this movie a must watch for the week. 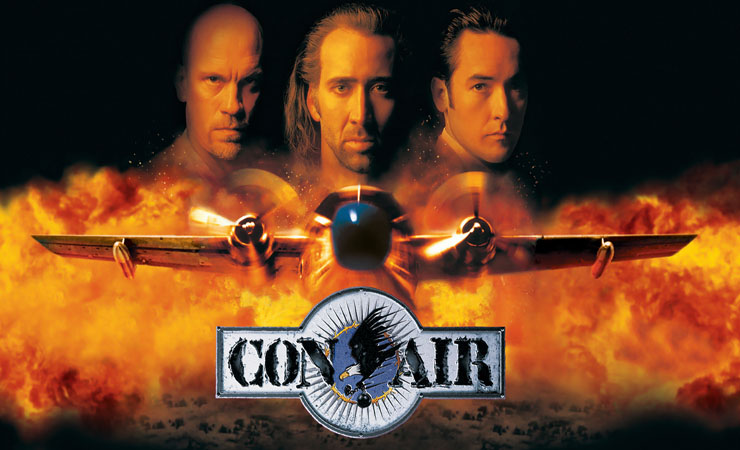 Con Air features an ex-con and a former U.S. Ranger headed back to his wife and daughter after being released from the prison. But he must fly back in a prison transport plane named “Jailbird”, which boards some of the worst cons of that time. The bird gets taken by the criminals on board. Eager to meet his family but with the Rangers’ motto in his mind to “never leave a fallen man behind”; the Ranger figures out ways to put things back into order and ensure safety of the crew and an ill fellow on board. It can easily be listed one of awesome movies to watch.

A married couple living a peaceful life soon discovers that they have been hired assassins to kill each other by competing secret agencies. They come to know that they have been lying to each other to conceal their identities as secret agents. With orders to kill each other; one pursuing the other, they figure out the missing spice in their relationship. Love! Action sequences and a little humor add up to the movie being on the list. 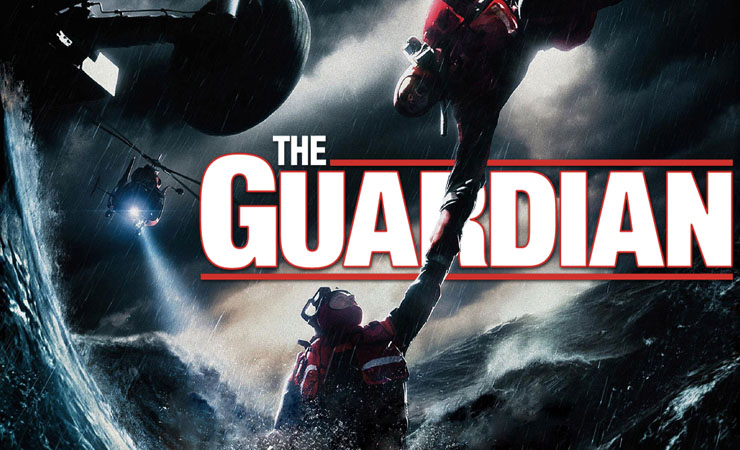 Like other awesome movies to watch from Andrew Davis, this one is also an excellent production. A legendary U.S. Coast Guard swimmer is given the responsibility to train a batch of newly recruits at the Coast Guards ‘A’ School. Grieved on the tragic loss of his team on a rescue mission and depressed about his relation with his wife; awaits a stubborn lad at the school. The young boy determined and enthusiastic about the service is put to tests to figure out whether he can handle it or not. A story of emotions, toughness of the service, and the need for love puts it right on the list. 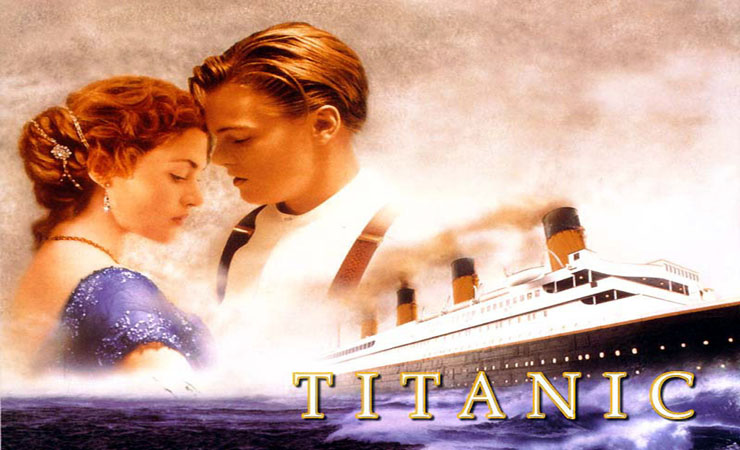 Story of passionate love: when a lady aboard Titanic in 1st class falls in love for a seemingly poor artist of the lower class. It all happens when the lady decides to jump off the stern because of her expected marriage arranged by her mother. The boy convinces her not to jump and they develop a bond of friendship and eternal love. All times big movie that can easily be rated among awesome movies to watch. 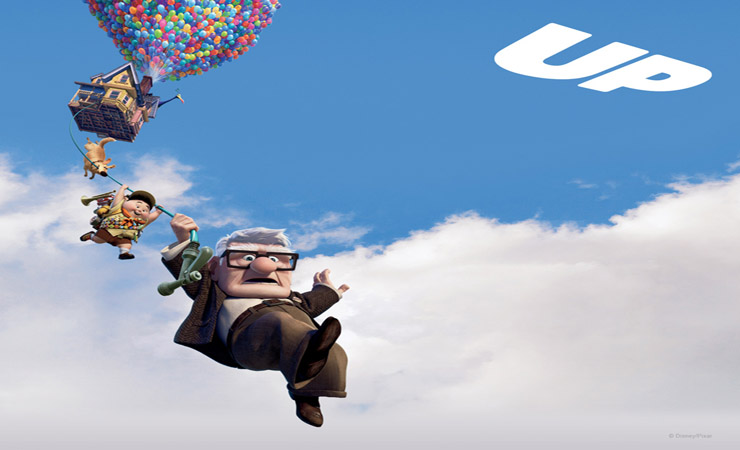 It is undoubtedly the best animation picture by the Pixar’s. To avoid taken to a nursing home, a widower embarks on a challenging expedition to Paradise Falls, S. America, along with a young scout who accidently lifted with him. In what? A Flying House…! 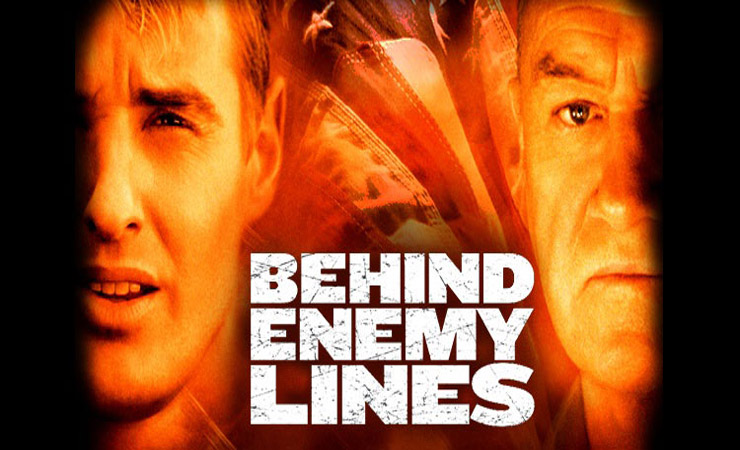 When a U.S. Navy plane gets shot down on enemy territory and the pilot is killed, the navigator must find its way back to a safe zone to be picked up by his team. Valor, obeying unpleasant orders from high command, warfare and commitment to the service make this movie a must watch. Full of action sequences; thus making your day a perfect one!

This definitely is a toast for a week as these are all time favorites with diversified storylines. Bet you’ll watch them over and over because these are what make the awesome movies to watch …! Enjoy.