There is a great battle among parents on whether spanking is actually useful or not. In 47 countries, spanking children has been declared illegal and more and more countries are joining that group. However, there are still certain groups of people and even the entire populations of certain countries which still believe that spanking can be useful and helpful in grooming. However, the question why spanking should be only option when there are many other ways to discipline a child is thought provoking and if it is addressed with a cool mind can lead you to numerous other solutions.

10. It Teaches The Kids To Become Hitters Themselves 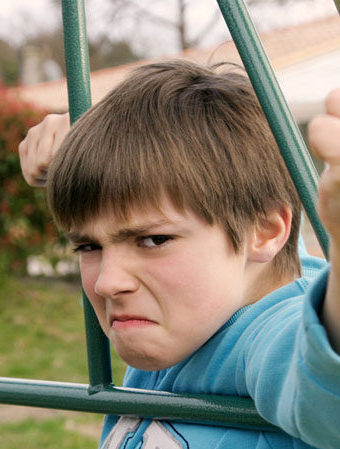 According to researchers, most of parents who believe in spanking or hitting children have been subject to physical punishment by their parents. That implies that if you use physical methods to discipline the child, it is very likely that he is going to pick up the habit from that experience. That child has a high tendency to become a strict parent himself or herself in the future. This is because they perceive that as parents, it is okay to do as you please.

9. It Devalues The Child

Self image is important in children and it should be maintained in its glory. Spanking contradicts with what we tell our children that they are the most dear to us. Consequently, they get a confused message which is not healthy for the children at all. If you spend a lot of time building the sense of value in your child, then you must understand that spanking goes against it entirely. It is just another reason why spanking should be only option when you have many other options at hand to educate your kids.

8. It Devalues The Parent

For the parent, spanking is harmful because it creates an involuntary guilt in them. As the child is subjected to physical punishment, it devalues the role of the parent in his eyes, and the child is likely to seek new methods of avoiding punishment, namely by lying or cheating. When this change appears, the parent is left with less and less options and ways to discipline a child and he gets more and more resistant to spanking which invokes the parent to spank more frequently.

7. It May Take The Form Of Child Abuse 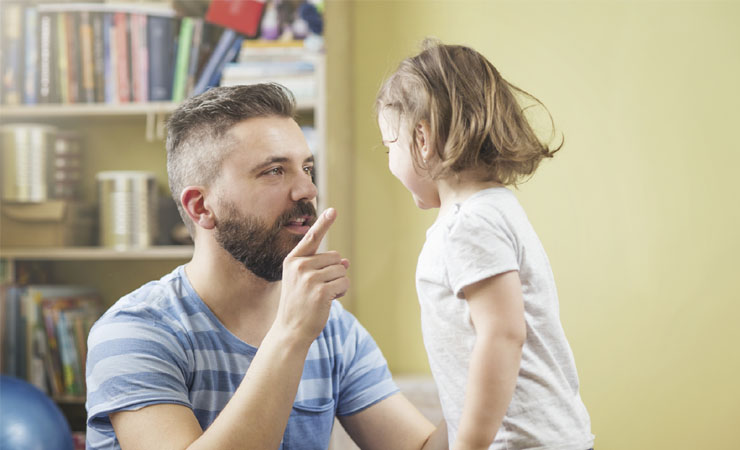 Spanking is not that far from child abuse, and your child is susceptible to it even though you may not realize it yourself. The punishment is very likely to escalate. If you are strict about something that increases the appeal doing just the thing that the child is forbidden to do. The child may keep trying to do that thing as your punishments get more and more severe. There may come a point where you seriously hit a child, which is something that does not qualify as parental punishment in any context.

The best way to improve a child’s behavior is by setting the right example or by giving incentives. Hitting on the contrary is going to increase the tendency for the child to misbehave. That is the reason why children become more and more resistant to physical punishment with the passage of time. If you hit a child, he may feel wrong inside, and that may manifest itself in his behavior later.

5. It Is Not Biblical

You must not use the Bible as an excuse to hit your child because there are other verses which contradict with the ‘spare the rod, spoil the child’ cliché. Many of the parents who believe spanking to be biblical are infact devout Christians and loving parents who feel bound to use physical punishment to groom the children in a holy way.

4. It Promotes Anger In Both

The child and the parent experience a surge of anger after an episode of spanking. This makes the children more likely to rebel against your punishment methods and it increases the need for physical punishment in the parents because they get the feeling of dissatisfaction if they use spanking regularly. It is simply one of the reasons why spanking should be only option when there are many other ways to discipline a child.

Children may lose their self confidence and their inner intuition because sometimes spanking can promote submission more than discipline. The child may learn that the more powerful and authoritative individual is always right. He may lose his sense of individuality and if he gets to be the boss, he may practice excessive control.

1. It Destroys The Parent Child Bond 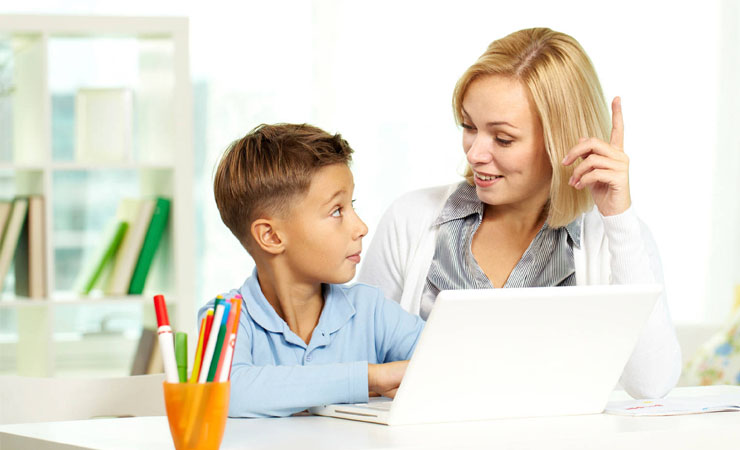 This is one of the most harmful and drastic effects of spanking. Every parent wishes to have a bond with the child. He wants them to connect to each other and to gather as many cherishable memories as they can. This form of affection cannot coexist with a strict parenting style particularly if you frequently turn to spanking to discipline your child. You are very likely to lose your respect in the child’s eyes if you use physical modes of punishment often.

There are innumerable cases where parenting went astray as a result of an abundant use of physical punishment. Spanking may show immediate results but in the long run it is actually making the child more and more rebellious. A parent has to be careful whether his parenting style is getting too strict or whether it is depriving the child of some much needed affection. Try to find better alternatives to spanking if you want to correct your child in any way. Te above text gives you some serious reasons why spanking should be only option when there are many other ways to discipline a child.