Sometimes, one of the parents can occupy a boss role in a household. It is significant in many ways and it carries a lot of harmful effects which manifest themselves gradually in the children. It is a common belief that a boss attitude helps to groom better behaving kids, but according to researches this has been proven to be untrue. The worst impacts are a lot more destructive and damaging for the children at least. Checkout these worst impacts of boss at home attitude.

10. The Children Will Fail To Internalize Self-Discipline

Self discipline is a form of responsibility that the children begin to adopt once they enter their teenage. This fails to happen with strict parenting or bossy attitude. With this form of attitude, you are likely to get good discipline temporarily, but soon the kids are going to become impervious. In the long term this very harshness will trigger a resistive response, and the children will not be provoked into taking responsibility for themselves.

Strict parenting from a boss attitude is based on fear. You make the children fear you and then use this fear to discipline them. It may be effective in your presence, but elsewhere it is bound to have the opposite effect. The children may see it as a form of bullying, and seeing the impact that it has, they may be tempted by bullying. It can be the cause for a revolting attitude, which is one of the worst impacts of boss at home attitude.

8. They Tend To be More Rebellious

If a child is shunned from a thing or an activity, it bears all the more appeal for that child, and he or she is tempted to make an attempt when no one is observing. This is a longterm effect of bossy attitude at home which manifests itself into adulthood. It takes the form of resistance and contempt towards authority. If limits are imposed or standards are set, it will invoke anger and fury. That is caused by strict parenting.

7. It Skips The Parent-Child Relationship 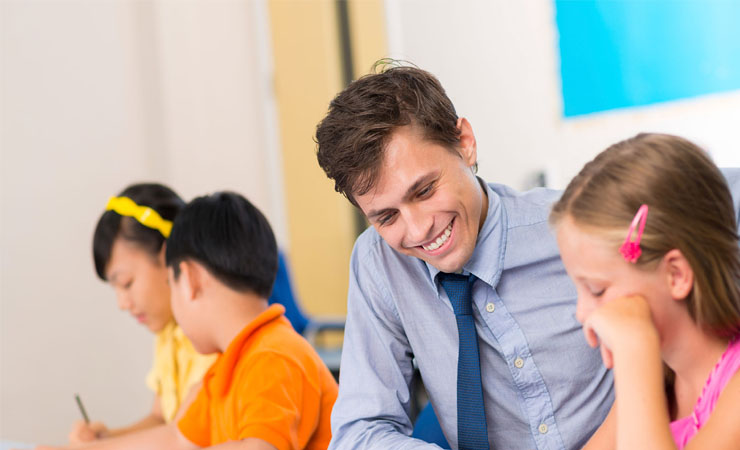 With a bossy attitude the children tend to follow instructions rather than apply their own insight into matters. Consequently, they can’t question authority. These individuals will shy away from authority and they will not take responsibility for their actions. Into adulthood, they are likely to follow their peer groups rather than making their own decisions. 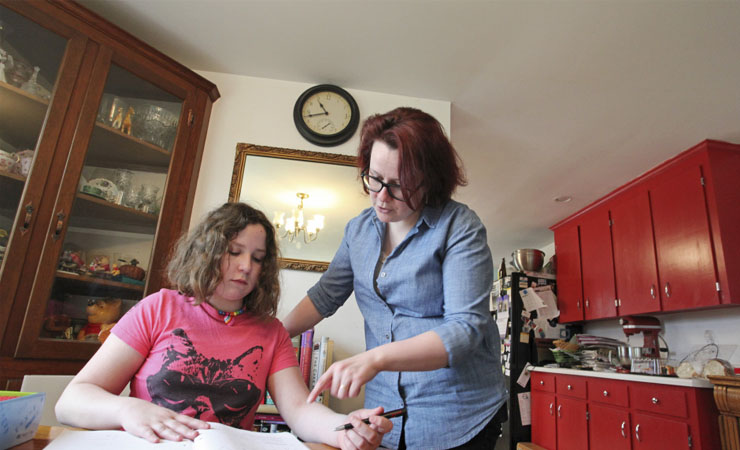 A conservative attitude in adulthood can have its roots in a strict parenting and a boss figure at home. Since harsh parenting is based on adult-centered and conditional ideas, the child cannot think for himself, and he may not be able to learn to think independently. Consequently, the child may lack the freedom of thought which is so essential for creative thinking. This kind of children will find solace in following other people instead of thinking for themselves. 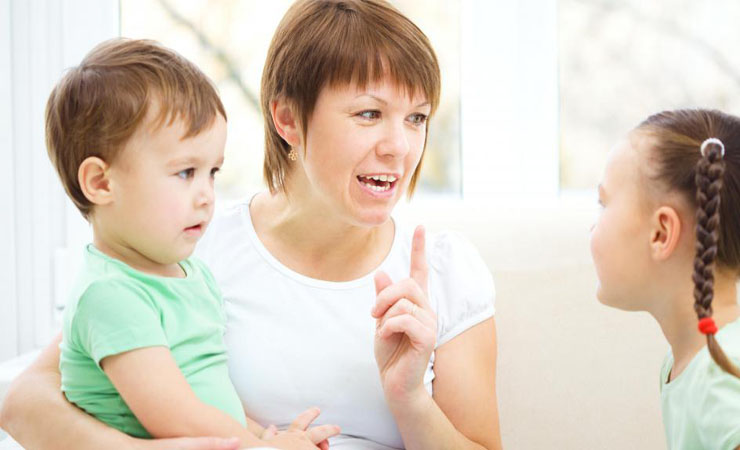 Aggression develops in a child as a resistance to the stern parenting. The children may believe their parents to be aggressive, and they may try to develop aggressive behavioral characteristics following the elders. These may be physical or non physical, but both are equally destructive for the child. If a child sees a parent getting his or her way by instilling fear, it may open the child to the possibility of trying to use that fear himself in the form of aggression. 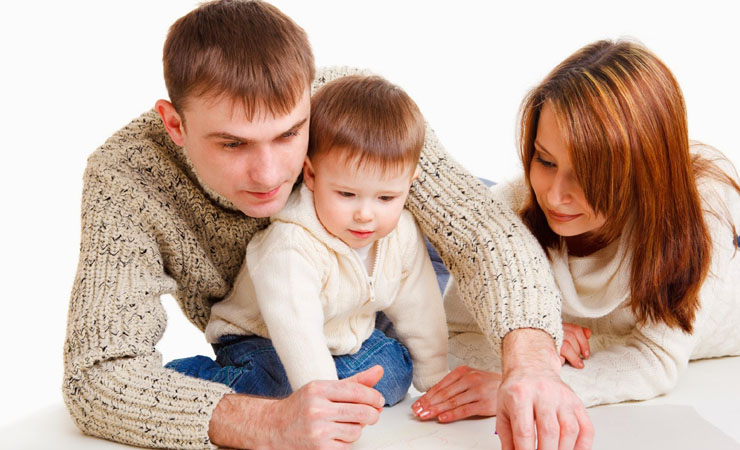 As a consequence of strict parenting, a child feels like he or she is not being listened to. That leads to a lack of confidence in himself or herself, which leads to a drastically low self esteem. Once the kid thinks that his or her opinion doesn’t matter in a household with authoritative parents, he or she is likely to lose a gargantuan part of self esteem. This is one of the worst impacts of boss at home attitude.

Kids who have been raised in a household with bossy parents are always suspicious of other people’s intent. They will not believe it when they are shown affection and they will not respond to these affections. The reason is that as a consequence of strict parenting, a child thinks he has to earn love by living up to the set standards. A boss figure may even deprive a child of the will to accept unconditional love. They will try to look for the motives behind this love.

1. They Can’t Listen To Their Own Intuition

Intuition develops as one makes decisions by oneself and follows them. A bad decision will not repeat itself because the person’s intuition comes in play and stops one from making that decision. This is not the case with children who have been subjected to strict parenting. Since they resist decision making, they are not likely to try to learn from their decision. Instead they will shy away from pondering on their decision. Consequently, they can’t listen to their intuition.

A household is not the place for a boss figure. According to researches conducted by behavioral experts, the best way to groom a well-behaved and independent and responsible child is by interactive parenting, by giving the child incentive to use their own sense to derive the best decisions. Giving the child the opportunity to make decision about themselves early in life will certainly pay off later. A strict parenting style will get you nowhere. The worst impacts of boss at home attitude are actually the reasons why you shouldn’t get be strict with your child.