We spend our entire lifetimes quarreling with siblings, playing with them, sharing secrets and even learning many new things from them. We sometimes miss the fact about how much impact they have had on our personalities. This depends on the order you were born in or what were the age differences. A general fact is that siblings play a major role in influencing us and shaping our behavior. Here are some of these facts regarding how siblings influence each other and what role parents can play to develop a positive understanding among their kids.

Teasing and irritating each other is so common among siblings and parents with more than one child are all too familiar with this factor. Sometimes, siblings just can’t get along with each other. It may be due to a struggle for power or it may be simply because they sometimes can’t stop irritating each other. The result is that siblings quarrel frequently and sometimes as often as once every ten minutes. This indicates an all too major role in personality building and developing traits of competition.

Despite the fact that siblings fight, they are actually the perfect company to kill stress. A child spends as much as 16 hours daily with a sibling. A protective relationship keeps stress at bay. This is especially the case involving parents separating or family issues, where children find their solace in the company of siblings. This is one of the facts about how siblings influence each other worth noticing. 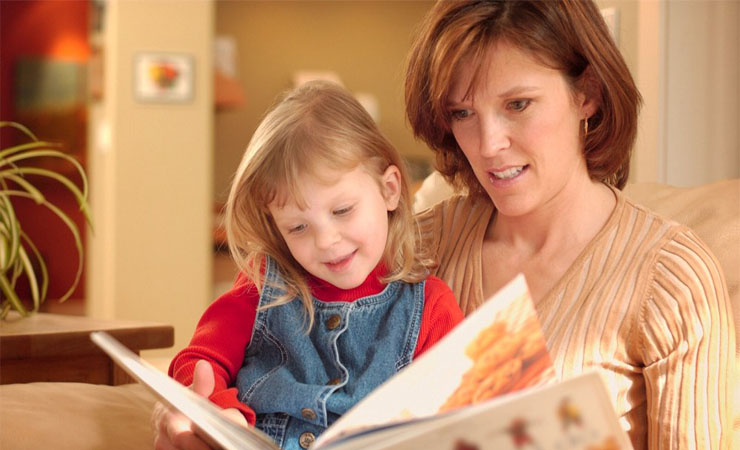 Quarreling with a sibling is annoying for a parent but it lets the children make strives in personality development. These conflicts allow the kids to learn methods of mild talk and ways to avoid quarrel which are essential characteristics of a balanced personality. Kids find it safe to experiment with their siblings because phrases or actions which could otherwise terminate a friendship only lead to a brief quarrel among siblings. They know that they are going to be at the same table after ten minutes. This safety inspires the kids to learn a lot from their relationship with siblings.

7. They Affect Vulnerability To Psychological Issues

The long term effect of both a healthy and an unhealthy sibling relationship are worth noticing. Individuals who had healthy relationships with their siblings before the age of 20 have been proven to be much less likely to succumb to stress or depression than those who had unhealthy relationships with siblings. This effect is manifested even after fifty years of age which implies that siblings are actually affecting each other’s personality a lot.

6. They Can Ease You Into Bad Habits

This is another important fact regarding the relationship between siblings which can be harmful to the children especially around the teenage. If one of the siblings, especially the elder one is into drinking, smoking or anything like that, there is a good chance that the younger ones into the same habits. If you witness any of these activities in your siblings, you are likely to give it a casual try or a trail. This is often where teens pick up bad habits and the parents need to have a strict check on it.

5.  They Inspire Us To Be Ourselves 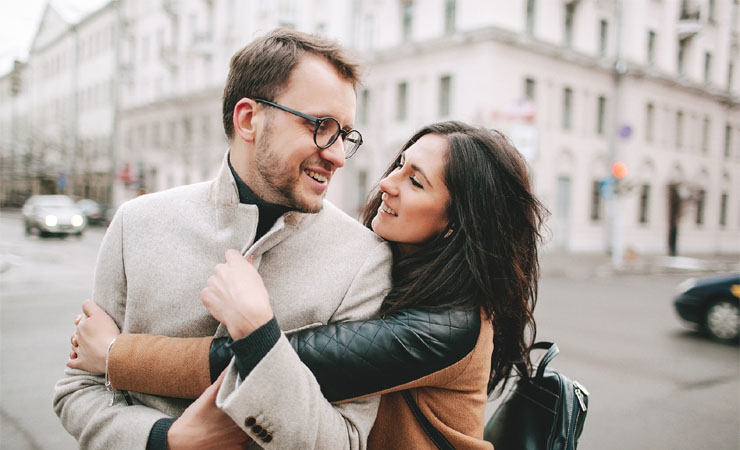 Some kids tend to mimic their elder siblings’ personalities while others do the opposite. It may be due to sibling strife or it may be because they find flaws in their personalities and don’t let these develop in themselves. Either way, it is an important factor regarding the impact of siblings on each other’s mental grooming. Some siblings are inspired to behave differently from others. There can also be potentially harmful consequences of this factor, when the kids tend to lose their potential in this strife to change themselves. 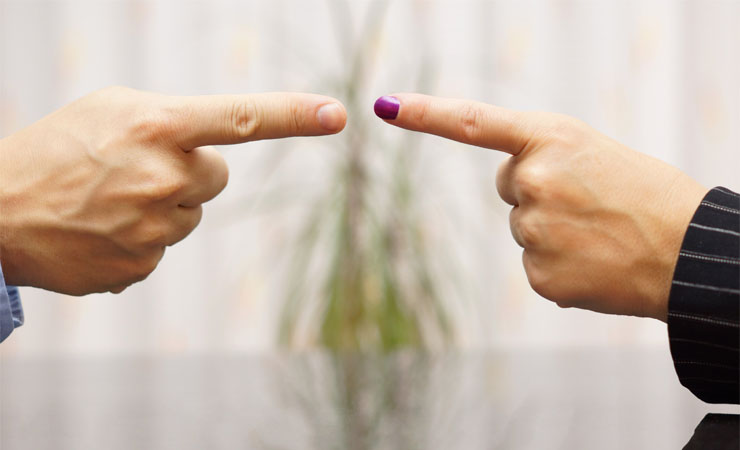 This is a harmful factor regarding siblings which the parents can prevent and change it with careful grooming. Jealousy is the most important factor behind sibling strife. It may be due to a sense that the siblings are being favored by parents. This emotion manifests itself even more strongly in adult life, where these siblings are likely to show jealousy about romantic partners.

3. They May Inspire Gender Norms

Especially the siblings are of the opposite gender. This is another important fact about how siblings influence each other that parents must be aware of. If children are competitive and are constantly quarreling for the parents’ favor, there is a chance that both siblings can over display the gender limited characteristics. It surely intensifies gender identification. 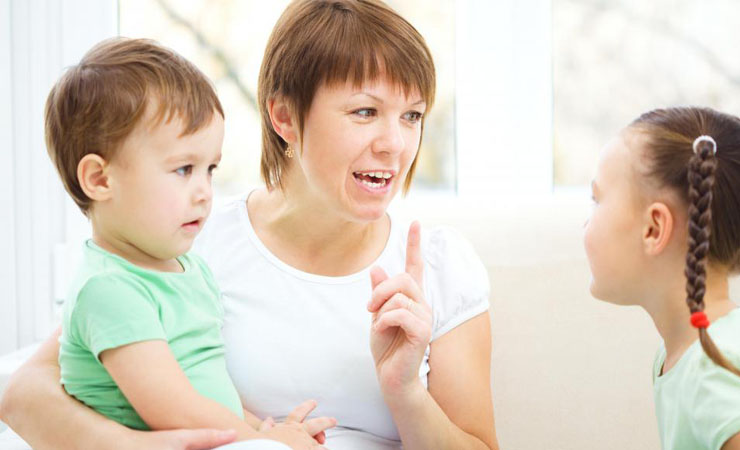 It is another fact that parents may have to acquaint themselves with even though it seems somewhat unfair. Firstborns tend to have an advantage over their younger siblings. They are dealt as the older ones and have one or two year advantage in education too. Sometime this superiority makes them behave bossy which is always resented by the young siblings. Here again the role of parents is significant. They should teach elder kids to behave nicely with their younger brothers and sisters.

1. Siblings Resemble In Looks But Differ In Personality 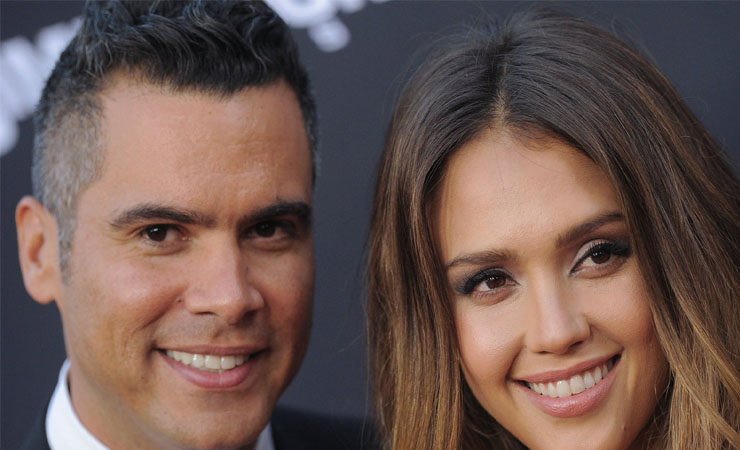 Siblings can be a blessing and a curse. If they get along well, there is a lot that siblings can learn from each other but at the same time, unhealthy relationships can be psychologically destructive. It is for the parents to decide what kind of influence the siblings have on each other. Parents can only perform this task adequately when they get familiar with how siblings influence each other. This will give them the opportunity to predict the repercussions of sibling quarrels and behaviors and interfere where necessary. The amount of influence of siblings is way too much for parents to overcome, but the influence can be effectively altered. It only requires vigilance on your part.