No matter how broad-minded the 21st century claims to be, the virus of gender discrimination still exists in many societies of the world. “You cannot do this because you are a girl” is a very common sentence that most of the girls have to listen too many times in their lives. This concept is a barrier to women’s progress and the worst example of gender inequality. Although, there are many organizations striving to ensure ‘equality’ but more and more cases of discrimination are reported every day. Here, you can find a list of gender discrimination shocking realities that mock at our high-sounding slogans of non-discrimination.

It is the basic human right and both girls and boys deserve it equally. Many girls worldwide are denied education due to gender gap inequality. The figures will definitely shock you but more shocking thing is that it is increasing every year. A total of 62 million girls are not provided with the right of education, now isn’t this alarming? We need to spread awareness and put an end to these primitive practices. Many organizations are striving to change this. You can also play your part. 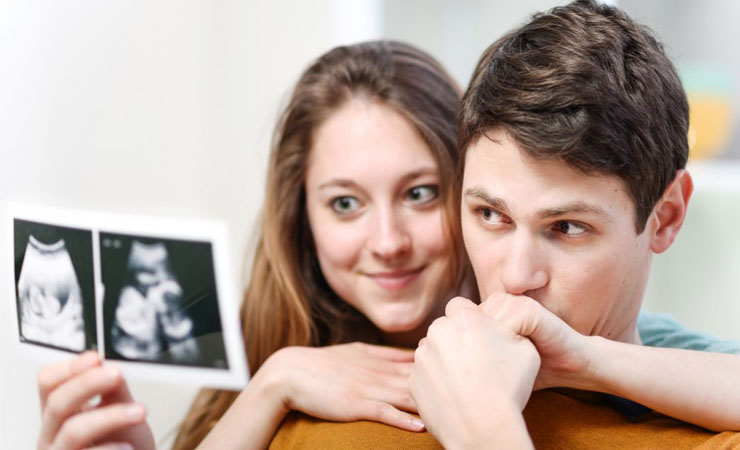 Putting a naïve girl in ties of marriage is like putting an end to her freedom. Girls who are forced into marriage don’t have any idea about their rights. In third world countries, about 15 million girls under 18 are married annually. A number of non-governmental organizations are getting to the root of the problem and trying to solve it. Public education and empowerment of women are the basic keys to the solution of the problem. 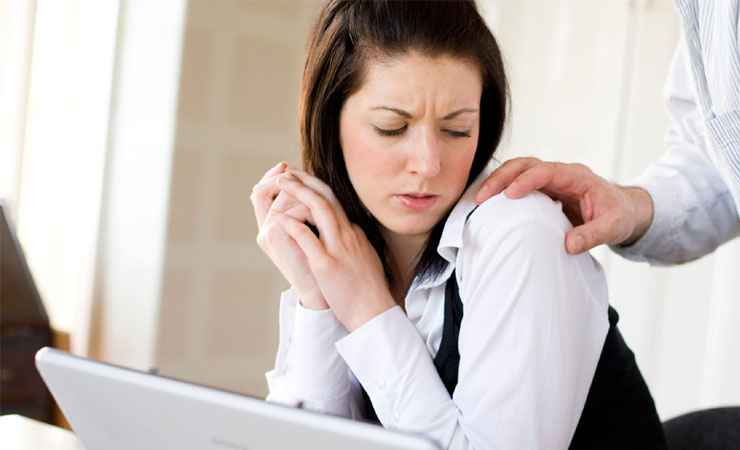 Though laws are being made to prevent harassment of women but such incidences are still abundant in the world, without the distinction of regions. According to a report, 30 percent of the women suffer sexual harassment from their partners. These are only the reported cases; there are several cases that are never reported. Moreover, about 1 in 3 girls have experienced unwanted sexual touching at school. We need to provide platforms to women where they can talk openly without fearing anyone. All harassers need to be punished severly so that such incidents are never repeated again.

Two women a week are killed by ex-partner or existing partner – one of the most deplorable gender discrimination shocking realities. Black and minority ethnic and migrant women are more likely to experience domestic violence. There are numerous reports of domestic homicide of such women. Victims of rape, stalking, domestic violence or other violence are over 3 million and these are the statistics of UK alone. This is sad, barbaric and shocking but true.

Although child marriage is also forced marriage but this evil practice is not limited to children alone. In all primitive and traditional societies of the world, women are forced into marriage without their consent. In case of any resistance to their marriage proposal, they have to suffer severe consequences, from physical torture to even losing their lives. Every year, a number of such cases are reported and despite the condemnation of these ugly realities, there is no prevention. It is a shocking gender discrimination reality that needs to be addressed with more determination.

Female Genital Mutilation has been recognized internationally as a grave violation human rights but this doesn’t stop the law breakers. According to a study, 66,000 women in have been subject to genital mutilation in 2001. In 2007, at least 24,000 girls were at the risk of this evil practice. It is estimated that 125 million women and girls have suffered mutilation worldwide. If you find this alarming, you can play your role n denouncing this practice. ‘Equality Now’ an internationally-acclaimed organization for women rights is working worldwide for eradicating this brutality. 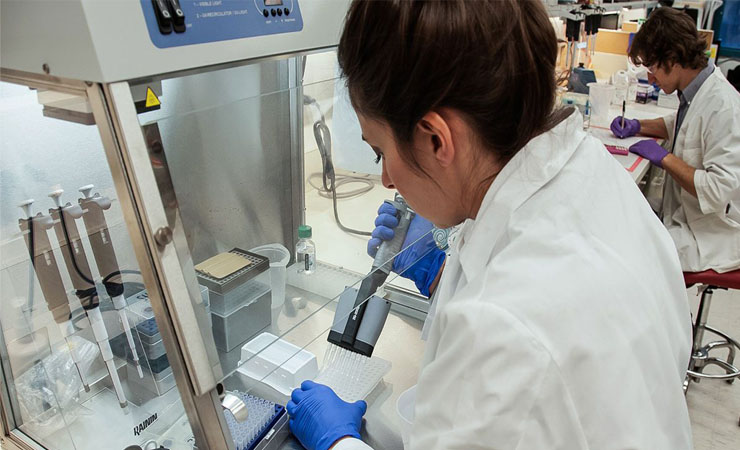 Women are far behind men in the field of science and technology. This is because of unavailability of resources and freedom. According to a study, only 30 percent of the world’s researchers are women. Women have the potential to drastically change these statistics but this can only happen if they are given equal opportunities and resources. 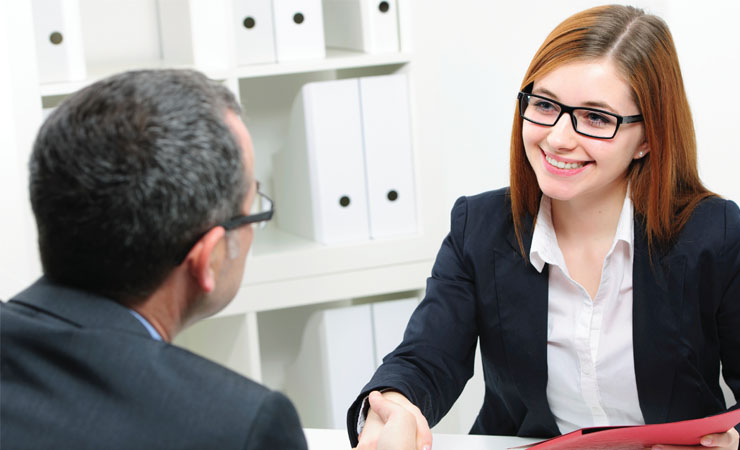 There is 77 percent working age men find employment opportunities in labor force but only 50 percent women succeed in getting this opportunity. Obviously, this is one of the gravest gender discrimination shocking realities Several Micro-lending programs across the world are helping women to start and sustain their own businesses. One such program is ‘kiva’; if you are a woman and looking for help to start a business, this program will definitely be of service.

Despite the hurdles and problems, many women are doing full-time jobs but there is inequality at work as well. A survey has revealed that women with full-time jobs earn meagre income than their male counterparts. This is unfair and unacceptable and everyone should stand up against it. Don’t hesitate to report discrimination if you are being paid less than your male colleagues.

Just like any other modern field, men are outnumbering females in the field of media as well. According to a study focusing UK, only 23% of reporters on daily newspapers are women and there is only 1 female editor of national daily. Another research on UK media has found that the ratio of men to women experts on major TV and radio programs is 4:1. Moreover, only 24 percent of news subjects across global news channels are females. There needs to be encouragement to bring up more and more women in the field of media so that they can highlight the issues like gender discrimination on big platforms and can become the voice of the women who need help.

The list of gender gap shocking realities must have added to your knowledge that there is a dire need of more work to be done for women rights. We all agree that gender gap must be abolished. Women out there need help and there is a lot you can do for them. You can be a part of any of the existing organizations or start your own project or organization to do something for the oppressed and deprived females across the world. Above all, we must ensure equal rights to all of our kids and family members at home. This would definitely be the first solid step towards an egalitarian society.