The world as we know it today has evolved with the passage of time. A number of scientists and researchers have contributed in the field of science and technology to give it the present shape. They were certainly geniuses, hardworking, strong-willed and ambitious people who revolutionized the world with their ideas, inventions and discoveries. The journey of progress is still going on and today we have people who are advancing it with their intellect and genuine endeavors. The following text will provide you a list of such amazing people who are expected to change the world with their work.

Maria Periera is the head of research at Gecko biomedical which is a Paris based medical research foundation. She believes that innovation is the key to survival of man. This thought process has led the 30 year old researcher to the answer to the most troubling question in the field of surgery: how to seal cuts and holes without damaging the patient? She keeps her answer in the form of a tiny vial which contains the magical glue. Her company put her project forward and enhanced the funding to $11 million. Her achievement surely makes her one of the most revolutionary people of our age.

The aboriginal Canadians are a generally depressed people mainly due to the inflaming rate of crimes. The aboriginals’ suicide rate is 3 times more than local citizens who take their lives. In these times Micheal Champagne is the person giving them hope. He gives them the message of owning the struggles and their solutions. Many have gained a better outlook, thanks to him. He can rally up a crowd of thousands with an unprepared speech of the message of hope. He is really one of the most amazing people who are expected to change the world. 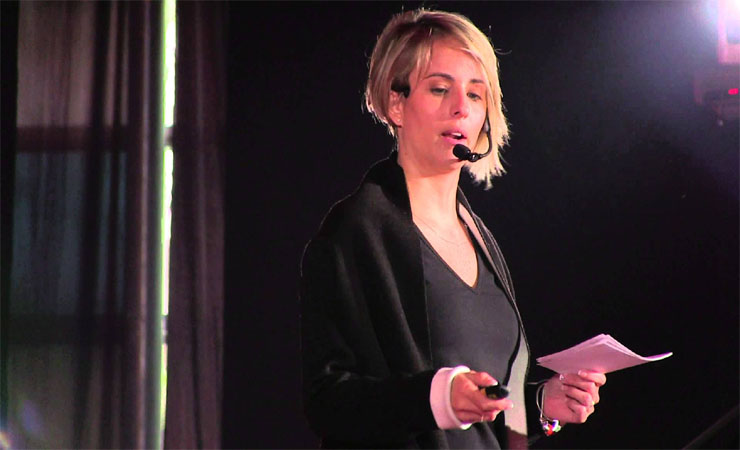 Nine de Rivera is the Mexican activist who is trying to make the jailing system better. The inspiration for his efforts comes from her early life as she lived with her mother in prison when she was young. Now, grown up she is standing up to make sure that the allowed age of infants in prisons be lowered to 3 years. She believes that keeping kids out of the jail environment will ensure that they themselves don’t turn into criminals and remain safe from dangerous inmates with malicious intents. Her efforts mark her as one of the most amazing people of our generation.

He lost his cousin to a car accident; Piyush Tewari has vowed not to let such a thing happen to anyone else. He now runs the SaveLife Foundation where he spreads awareness about road safety. He also conducts workshops with local police and medics and gives them tips and tricks like how to haul a victim to the hospital without causing further injury during transporting them.

Sweden has a very generous foreign policy which means anyone can easily go there in hopes to build a life. The problem however is the not-so-generous labor market. So people come into the country but are faced with adversities and can’t get jobs so they get stuck. So, Sofia Appelgren has dedicated her life to welcome everyone and help them get settled. She helps migrants get a job and teaches their children. The fact that she has created a safe space where everyone belongs is enough to add her in the list of the most amazing people who are expected to change the world. 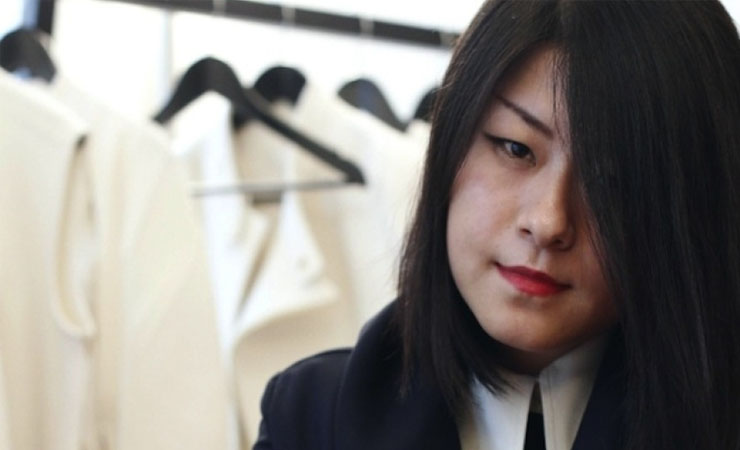 Next on the list of amazing people who are changing the world is Masha Ma of China. She is a fashion designer who hopes one day China will not only be known for its manufacturing but its design and fashion as well. Her ideas are innovative and apart from the traditional ‘Red China’ image. She is opening up Ma from Masha Ma stores all over China and they are a big hit. She is such an innovative person that even Lady Gaga has worn her design. 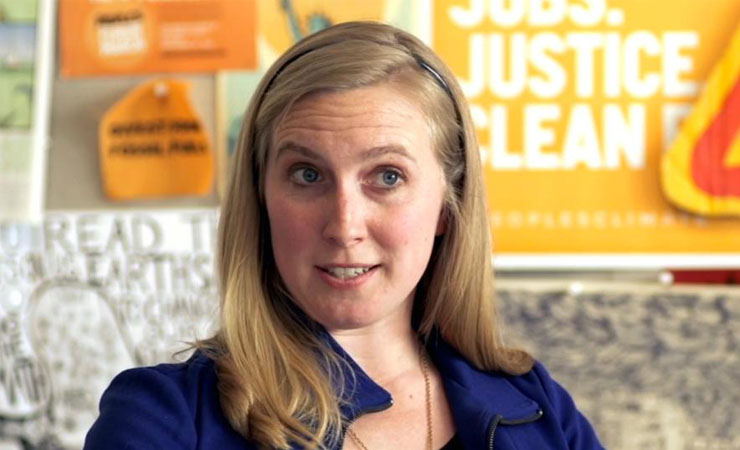 The year 2014 has been very tiresome for environment activist May Boeve. She spent the year getting in contact with companies and people who possess the ‘green’ mindset. She persuaded them to invoke greener lifestyles into their workspaces and homes. She also persuaded many to come to New York to make a statement regarding the preservation of the environment. She reached out to labor unions, companies, health organizations and many schools. This resulted in 400,000 people on the streets of New York standing for a cleaner earth. 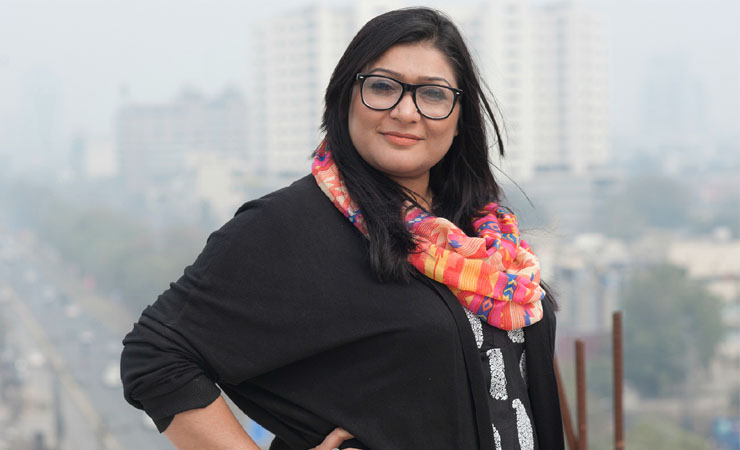 One of the most influential people of this time is Nighat Dad of Pakistan. She runs Digital Rights Foundation which she formed in 2012. She is cyber harassment activist. She educates girls all over the country on how to respond to such behaviors. She also conducts workshops and teaches them internet security tips like changing passwords, establishing secure internet connection etc. She also explains the cybercrime laws in simplified language so that they are better understood by the public. 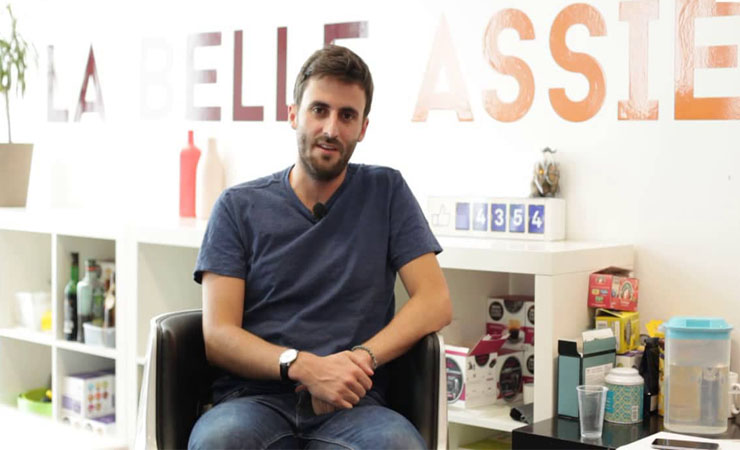 Stephen Leguillon is the most aspiring person in the culinary field. He is the CEO of La Belle Assittee which means ‘beautiful plate’. His company runs on one very unique idea; to provide people with chef’s food at home. His chefs go to the client’s house, buy ingredients, cook, serve and even clean up afterwards. His successful idea was inspired by the fact that people enjoy gourmet food but avoid going out for it.

The above mentioned amazing people who are expected to change the world may not be working like that Einstein or Stephan Hawking but they’ve introduced something truly new. Their work has been much appreciated by the public and it is hoped they will change many old and worn-out concepts of the past.