It is not just irritating and annoying but is also quite terrible to suffer from flu and cold every other day. With the change of weather there comes the painful agony of getting sick over and over again. No medicines, cough syrups or medicinal candy can help you soothe the pain and ache that you feel inside your ears or the throat. This is not just about the intensity with which the virus or bacteria attacks but is also the level of immunity that we bear. It is a sad reality that we have become hollower from inside than what we should actually be. We don’t eat right, we don’t take care or look after the vitals our body needs to sustain and make it stronger.

We simply rely on the rule where we are to bow to our cravings and eat whatever we can find in our nearest proximity where fruits and vegetables are certainly not on the list. Scientists believe in a steady and balanced diet both for the young ones and adults. In fact adults need to look after themselves more than the young ones for they are capable to bear change as their bodies are fresh whereas the adults are steadily moving towards the phase of deterioration and hence require far more attention and care. Therefore, as women and especially mothers who go through the blessed and tiresome phase of motherhood it is essential for us to understand the value and worth of immunity and staying fit. Here, at OLWOMEN we share the benefits of eating one of the most beneficial fruits readily presented by the Mother Nature and that is Grapefruit.

The basic reason behind failing sick over and over again is a weak immune system. This is indeed and true for the fact that with a weak or often damaged immune system the virus and bacteria are bound to attack more often and create more damage. Thus it is very important in order to fight back a disease you have to build a strong immune system. Grapefruit is one of the most boosting and fulfilling fruits that you can save up in your pantry. 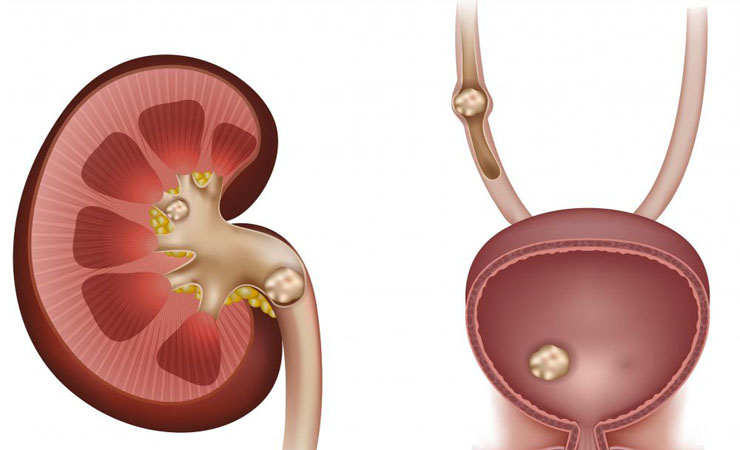 It is really important to flush the toxins and unhealthy byproducts out from the body because too much accumulation of the bad will end up causing several other problems and diseases. Water is one of the most essential fluids to not only keep it hydrated but to also help flush the toxins from the body. In case of irregularities in the process the kidney is the most affected organ. 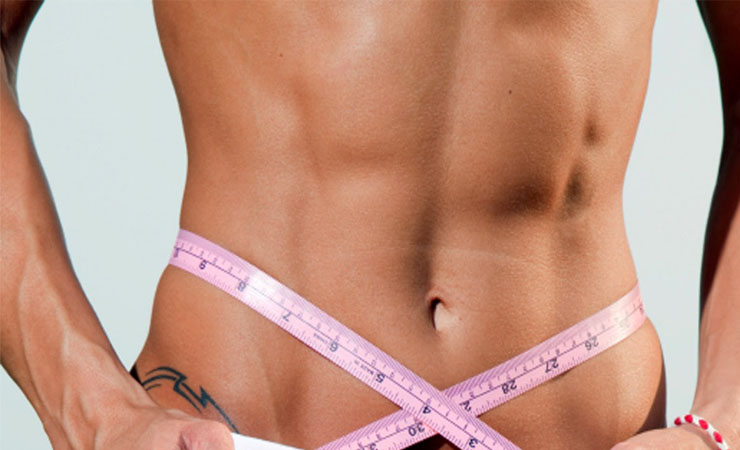 Being a fat person for as long as I can remember it has always been the toughest to shortlist foods that are not only a healthier option but also taste good. This is a problem with health conscious foods that you end up not liking the taste and hate getting back to eating it. But there are many ways and even recipes available online through which you can mix, match and create a super tasty meal out of completely healthier options. 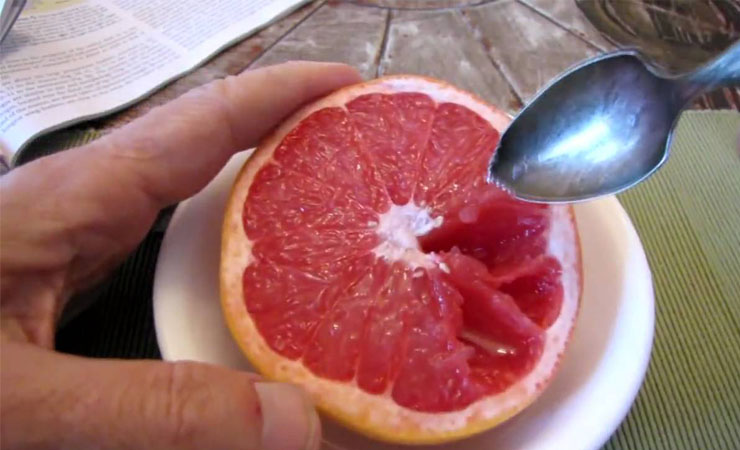 Does it bother you how often you don’t feel like eating anything and this is affecting your health in a negative manner? Some fat women like me will often think how good it is to not for once have a craving to eat a meal. But this is equally dangerous for an individual to suffer from a loss of appetite and a slow metabolism rate can not only affect your need to crave an upcoming meal but this will also end up making more foods into fat than to convert them to energy.

Liver is one burdened organ of the body. Investing time and energy in the creation of not just insulin but a lot is actually pressed on the organ. The unhealthy toxins are also accumulated within the organ and hence it is equally important to cleanse the liver of the toxins and to purify the blood from the filth. 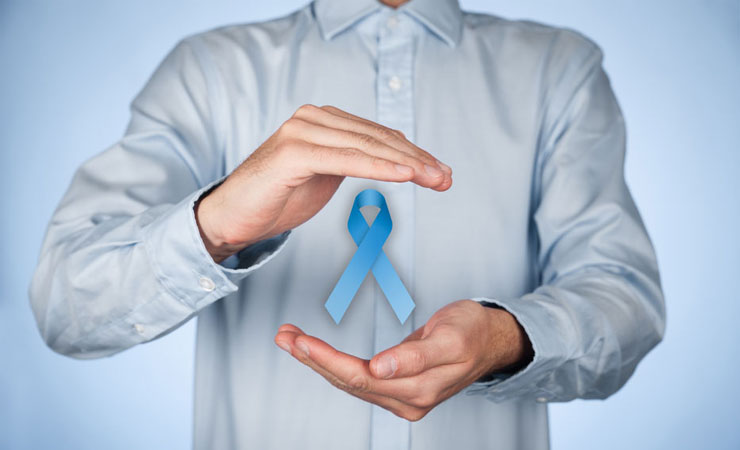 To get diagnosed with cancer is probably the worst news anyone can hear. But it is becoming a sad reality that more and more individuals are suffering from cancer than there were about a decade ago. We cannot actually pin point one aspect or the other about the lifestyles that we are leading, the food that we are consuming and unfortunately, the environment we are living in. Thanks to the saving aspects of Mother Nature there are many naturally found fruits and vegetables that are found to have a positive impact on the prevention and cure of cancer. 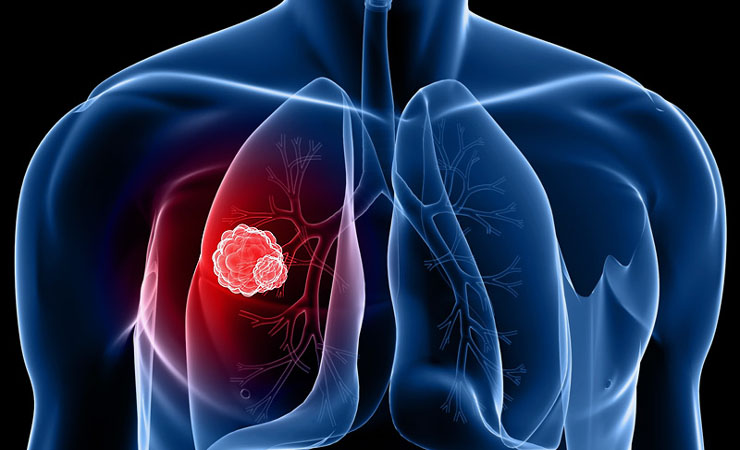 As discussed previously cancer takes a long while to cure and the medications and treatment is a long and tiring journey. The person gets affected not just physically but the emotional trauma is far more stressful. The medications are really strong and hence require an effective immune system to stand up against the disease with full strength. Cancer patients are often recommended to follow a healthy diet because the nature’s goodness helps create a strong ground.

Increased cholesterol rate is the leading cause of heart disease in the world. Higher levels of bad cholesterol obstructs the free flow of blood from arteries that affects the proper functioning of the heart and causes immense pressure and strain on the never stopping organ. There are a number of factors behind increased levels of bad cholesterol, some of it being, hereditary issues, uncontrollable weight gain, improper and greasy diet and lack of movement or exercise. 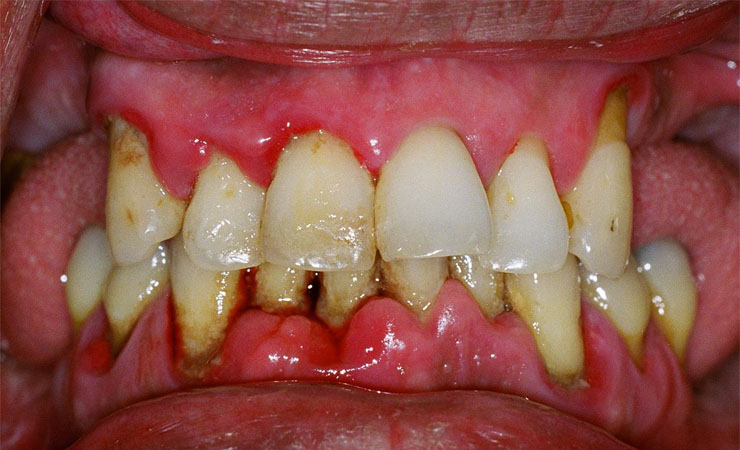 For me it is a complete turn off to interact with a stranger and not being able to look beyond their dirty and affected teeth and gum. With all the personal hygiene practices most people do not pay much attention to their oral hygiene and end up suffering from yellow, plaque struck teeth and foul smell. But these are not the only oral problems that disturb the individual. There are various gum diseases that affect that bonding of the teeth with the gums.

In this inevitably fast paced world it is really difficult to enjoy the real taste of life. We end up suffering more from the hands of our own desires than what life has to offer to us. There are too many meetings scheduled for the day, too many files to go through and just not enough cups of coffee to beat the fatigue. If we only knew how to manage the fatigue and boost our energy naturally we would emphasize the use of fruits more than we relied on caffeine.

There is a high risk for diseases if the body is not able to excrete the harmful toxins from the body. These toxins affect the functioning of the cells and damage the natural working of the body. To constantly hydrate the body with the help of water helps eradicate such harmful toxins and also bring a natural glow on the skin.

Lack of essential nutrients and minerals not only result in causing superficial damage but often the damage takes up the level of causing mediocre to extreme damage to cells up to the level of DNA. Damaged DNA causes severe damage to the normal functioning of the body and especially for pregnant women if proper monitoring doesn’t take place, DNA damage can result in affecting the fetus to extreme levels.

With the passage of age elderly suffer from enormous joint pan and this leads on to the cause of arthritis. Arthritis is the leading cause of joint pain in women due to the decreased level of bone fluids post menopause. Most often effective use of calcium also doesn’t help much in protecting one from suffering from joint pain. One has to make sure that one is always loaded on to tons of healthy minerals, nutrients and vitamins to fight against problems like joint pain. 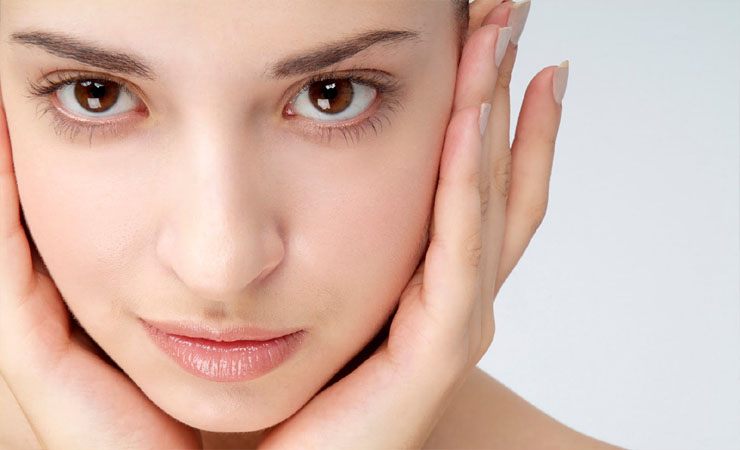 The daily grime of the day with the polluted environment the skin is the most affected part of the body. The skin gets dirty and oily with the gas and pollution that is around on the streets, inside the house and offices. There is no way that we can escape from the polluted environment and to top it off the grease and oil consumed in the form of junk food also gets excreted and appears as a residue on the skin.

My hair is completely out of control and never really listens to my demands irrespective of the weather. Be it summers or winters, my hair is bound to rebel whenever I wish to make some sense out of it. There are numerous products that claim to bring about change and control but they are loaded with tons of chemicals which I find to be not so effective, after all.

It is extremely a tiring practice to calculate the daily calorie and plan out the food intake effectively. Foods that otherwise seem healthy are often found to be high on the calorie range and it often becomes intolerable to plan out a week’s meal plan without indulging into the wrong kids of food. It is also equally important to avoid binge and unhealthy eating on the cheat day.

My eyes often pay the price of a productive day at work or at home. With the unnoticed amount of time spent in front of the screen, not just my eyes but also the brain starts paying the price with dizziness and temporary hallucinating eye sight. Some might think of t to be an exaggerating note but it is indeed true for women like me who do not even know what they had last time and how long was it ago.