Watching is not just a pastime but they are also the best source of education. Some movies even help you find out a way from depressing situations where you are knocked down and lose your fighting spirit. Such movies are termed as uplifting movies. Following are such instances that you can never forget.

7. Eternal Sunshine of the Spotless Mind

This movie is probably one of the greatest uplifting movies that presenting the life of a person after break up with partner. The Clementine (Kate Winslet) goes all way around to wash up the memories spent with her ex Joel (Jim Carrey).

Jennifer Lawrence offers dejected Pat Solatano (Bradly Cooper) to reconnect him with his wife, if he favors her first. Already depressed and mentally ill Pat is in dire need to get back with his wife and live a happy life. The story goes through many twists and provides you the opportunity to learn how to face various odd situations.

Craig Gilner (16 year old boy) was stressed out due to his unrequited crush. For that reason he went to mental clinic for mind relaxation and treatment. Luckily or unluckily, he happens to meet a matured guy Bobby (Zach Galifianakis). No sooner, Bobby became the inspiration of Craig and on the other side he was also able to find the teen of his age Noelle (Emma Roberts). It’s highly recommended if you want to learn how to get rid of stress and anxiety easily.

A beautiful mind is indeed one of the other best uplifting movies; you rarely happen to find in big screens. John Forbes Nash Jr. went on discovering something splendid in the field of mathematics; meanwhile John was never ever able to apply equation of satisfaction and calm to his life. This thing ultimately results in self-destruction of greatest mathematician. It is one of those movies that make you cry and also give you happiness.

A journey based film in which a 9 year old boy sets off to find his mother, whom he never met. He was accompanied by kikujiro an immature man. Both of these two people are never so much capable of traveling all the way around lonely, but they have done it quite amazingly and led the world an exquisite example of fait 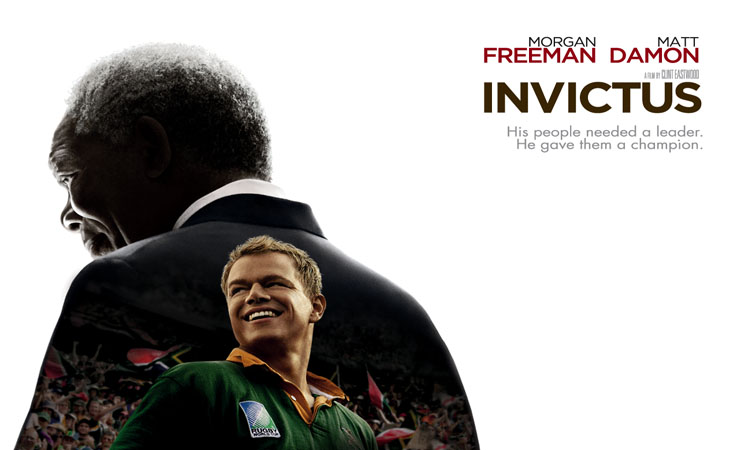 A film based on true story, where Morgan Freeman played role of Nelson Mandela. This movie actually shows how cleverly Nelson Mandela reunites the Apartheidtron land in state of crisis by making a list of national rugby team to for the rugby world Cup 1995. The Invictus could never be enlisted in uplifting movies, but the acting skills of Matt Damon and Freeman made it to win 9 awards and more than 30 nominations for sure. It is also one of the best inspirational movies you can find.

Tom (Joseph Gordon-Levitt) went off the track completely when his girlfriend, summer dumps him. In all those days passed, Tom started to figure out reasons of separation that he just had to face. By doing so, he discovers the true of passion of his life waiting ahead. This movie will teach you how to be happy in a relationship and be happy.

The above mentioned uplifting movies will have a very positive effect on you. Apart from entertainment, you will feel the character shown in these movies very close to your own self.