Our body has its own programmed natural ways to protect its self from any foreign body which is being sensed by it as a danger. If you want to know why do we sneeze and how to stop sneezing, we’ve some amazing information for you. Sneezing or sternutation is one of the mechanism’s to help the body stay away from the irritants. Apart from the allergens like pollen, dust, mites, animal dander some people who are termed as photic sneezers sneeze away when they go outside under the sun or are exposed to bright light. It’s because these people are light sensitive and when they are exposed to bright light certain triggers get activated and pushes the person to sneeze. It is being found that when a person sneezes the particle is expelled out of the nose at the speed of 100 miles per hour. With the easy home remedies it is convenient for the people to follow them and avoid the sneezing as much as possible.

“Are you allergic to the pollens released every season? Your irritation of the nasal mucosa with these tiny pollens could be reduced! Just follow no. 3 written above.”

As the name suggests this vegetable is known for its extreme bitter taste and hence is known as bitter gourd but It provides ans amazing DIY solution for sneezing. Some even say that bitter gourd is amazing for weight reduction and can also help to purify the blood. But here we will discuss about how to use bitter gourd to treat sneezing.

Learn how to stop sneezing using this natural oil. Oil of oregano with its natural ingredients namely carvacol and thymol works great with immune boosting properties. The natural oil extracted from the oreganos posses anti fungal as well as antibacterial properties. Its anti inflammatory properties are also said to work against sinus inflammation during sinusitis. Just by following these simple steps one can help reduce sneezing 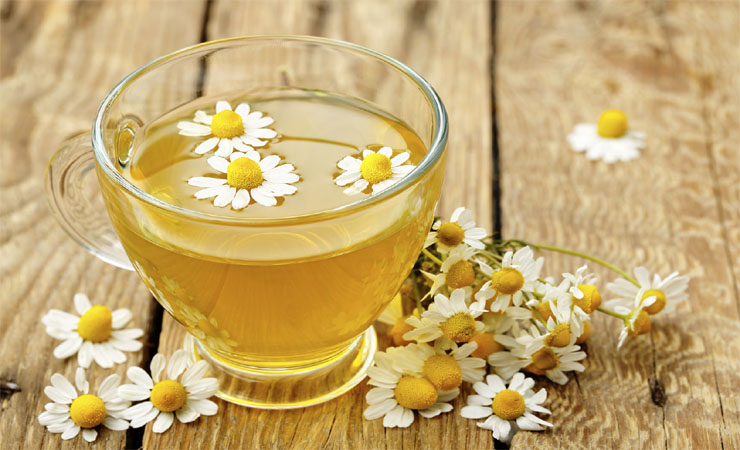 If you’re looking for natural remedies and simple ways about how to stop sneezing, try this ginger remedy. Ginger with its strong taste posses strong anti inflammatory properties. Being anti inflammatory in nature helps it work as a good antibiotic and work against allergic reaction as well. Ginger is also supposed to reduce muscle pain and might also help with circulatory problems. One can take an advantage of ginger by using against sneezing:

Boil till 2 cups of water become one cup

Peppermint oil has many amazing health qualities but It can really help you with sneezing. Even if you have stuffy nose peppermint oil can work great for that as well. Peppermint oil basically contains antibacterial properties that can help with these issues. Read below to know how to stop sneezing using this oil:

“Do not follow the myth of not having the citrus fruits like orange during the episodes of cough, cold and sneezing! Read to see why this myth is contradicted.”

Garlic is found to be used both externally and internally to help one get rid common cold and sneezing. Acilin, a chemical substance makes garlic to combat bacteria especially the ones in the upper respiratory tract. Garlic is not only used as a food preservative but garlic can also be used to prevent food poisoning. Follow the given tips to know how to stop sneezing effectively.

Fenugreek seeds are supposed to have anti inflammatory properties. With this property of fenugreek seed it may also help people with digestive problems as it contains fiber in it. The ones who have intestinal worms can be given fenugreek seeds as well. Due to its anti bacterial and anti viral properties it can help with sneezing and common cold. And with its quality of providing a soothing effect to the membrane it can help reduce the irritation to the mucous membrane thus reducing sneezing.

Vitamin C works to be anti histaminic in nature with which it can reduce the inflammatory reaction. Hence when sneezing due to a reaction one can try a vitamin C rich fruit like: 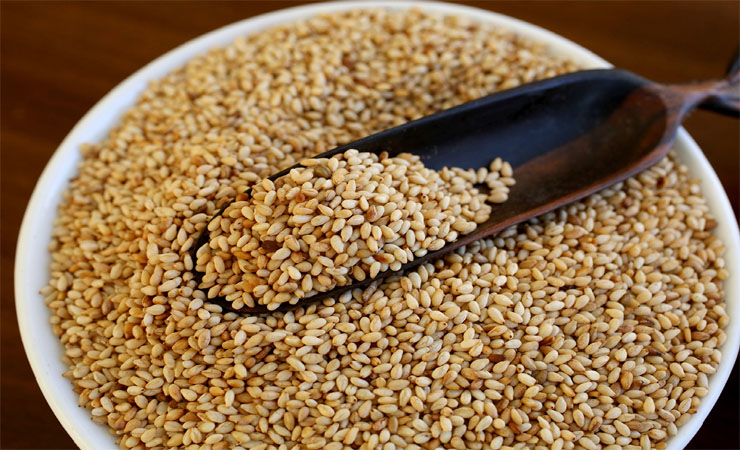 Sesame seeds are supposed to be good for the skin because of its good antioxidant properties. It also helps in the strengthening of bones due to its minerals like calcium and magnesium. People whose stomach lining is irritable might try this for it gives a soothing effect because of its content called mucilage. For the ones who are interested in cholesterol reduction might take some benefit from the sesame seeds. Reducing the cholesterol would reduce the risk of high blood pressure in the individuals. Due to its antiviral properties sesame seeds can help with sneezing as it is also found to be antiviral in nature. Read the method below and see how to have sesame seeds to get rid of sneezing:

This oil is beneficial for the ones with gout and arthritis. People with respiratory and digestive issues must try this oil and not only for this but people with dermatitis can also take an advantage from thyme oil. Studies say that thyme oil also helps with weight reduction and blood pressure reduction too. It is also found to help with sneezing and one can just inhale it to work for the purpose.

“It is time to take a trip to your vegetable market and fill your bucket with the given food items and help yourself with the sneezes.” 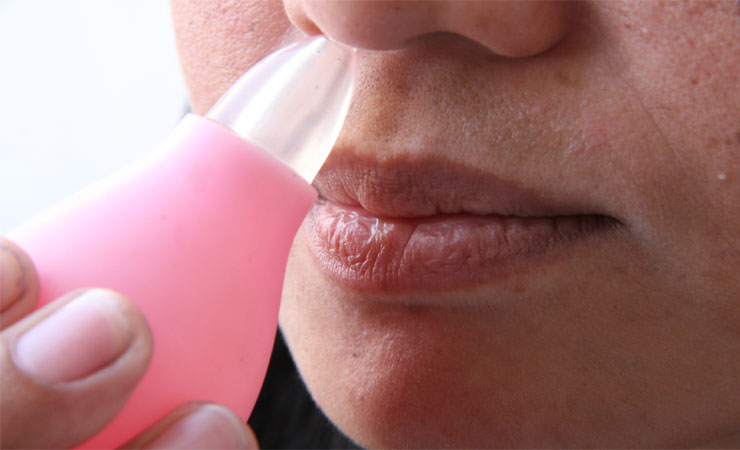 Salt and water helps to provide a soothing effect and during the season of pollens one can try salt and water rinses of the nasal passage which would help reduce sneezing. It can help clear the nasal passage and can work to reduce the reaction and irritation caused by the pollens. The following steps will tell you how to rinse your nose:

Butterbur is an herb which is used for headaches and even for the migraines. Its bulb, leaves and roots are used to prepare medicines. It might also help to stimulate in individuals who have a reduced diet problem. Some take it reduce fever while others apply it o their skin to help with wound healing. Butterbur work really well against the pollen allergies. Studies have shown that butterbur contains antihistaminic properties. So with these properties butter bur can help with pollen reaction that might cause sneezing.