Cinnamon is a kind of spice which, simultaneously, has a sweet taste in it too. It’s not that spicy to eat, rather, it’s quite delicious. Even people who don’t eat spices can use cinnamon without any problem. Cinnamon has a plethora of benefits, more than what can be described here. For thousands of years, cinnamon is being used as a home remedy. People even used to call it a universal herbal medicine as it was advised to use cinnamon in one way or the other in every kind of health problems. From simple common cold to knee pain, cinnamon can save you many trips to the doctor and lots of cash. It is famous since medieval times and now even science is approving its benefits.

It will be impossible to list all the benefits that cinnamon has, so we will just tell you about the few that are very important and are associated with everyday problems. 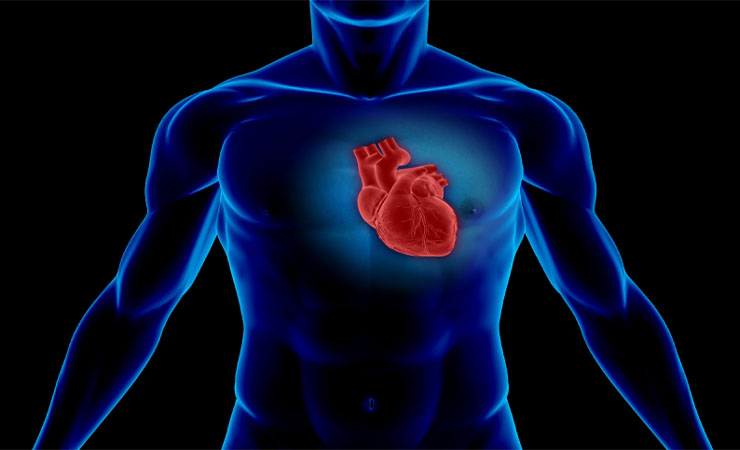 Starting with the big bad ones, first we have the benefit of cinnamon for people with a heart disease. Heart disease can be a problem of high cholesterol or high blood pressure. They all are the key elements that lead to the dreaded heart attack.

Diabetes, the disease in which blood sugar levels go out of control, is one of the most common diseases these days. Apart from having a lot of side effects, such as bone weakening and slow healing of cuts etc., diabetic patients also face the gruesome obligation of refraining from eating anything sweet. Cinnamon can help the sad diabetic patients out there a lot.

Cinnamon is known to reduce insulin resistance in our body, which is a major reason for type 2 diabetes. With cinnamon helping insulin to do its job, blood sugar levels are maintained.

Cinnamon has a wide variety of advantages that are related to brain activity. Starting with the improvement in response times and memory recall, regular cinnamon use is a secret recipe for them. It has been cited in many studies that cinnamon also keeps you alert and decreases frustration while performing an action that requires continuous attention such as driving.

There are certain brain diseases that cinnamon helps a lot with. They include the horrific Alzheimer’s and Parkinson’s disease as well.

The un-curable, unpredictable, slow and painful killer disease known as cancer is the disease that every person on earth wishes to avoid. Well, you should start the intake of cinnamon as it fights against the probability of getting a cancer.

12. Cinnamon For Cough And Cold

Everyone must have had a bad flu or cough or cold, at-least once in their lifetime. Although it sounds like a simple and small, common problem but a flu or cold can ruin your 3 to 4 days for good. A person with flu cannot concentrate on his/her work nor enjoy picnics and parties.

Bacteria, or microbial, are the microscopic creatures that are responsible for half of our problems. These problems include common cold that you catch, bad odor problem in houses or even body odor, rotting of fruits etc. Infections that are formed on cuts on our body are also due to bacteria. 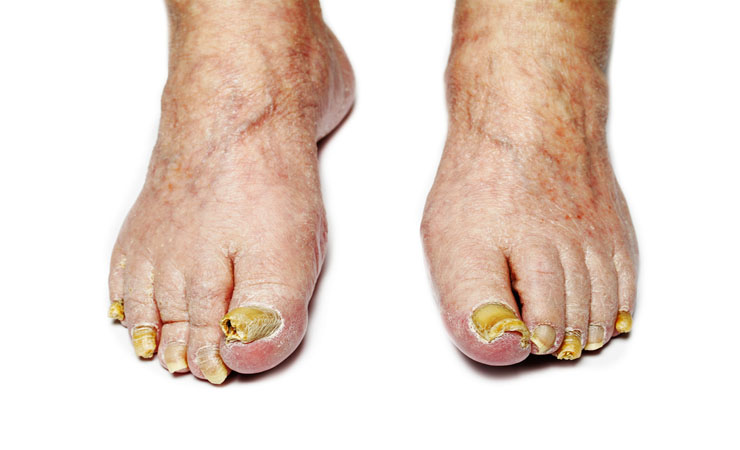 Cinnamon also has amazing anti-fungal properties. Cinnamon sticks or cinnamon oil, mixed with a lot of warm water can be used to soak any area where fungus is developing and see the magic happen in a few days.

Quick link = How to get rid of toenail fungus

Fungus can develop even in a human body. Cases of toe nail fungal infections and even fungus developing in respiratory tracts; have been reported to be treated easily using cinnamon.

“Use cinnamon and be benefited from it. How can we benefit from cinnamon in the long run? Top 17 benefits of cinnamon.”

Yeast infections are the infection that can resist medication. They are very dangerous and very hard to treat, as any medication given to the patient for more than a week or two will become powerless against this infection. All the medical remedies of yeast infections, especially candida albicans fungus, mostly contain cinnamon in one kind or another to stop the resistance of medication by the infection.

There are many studies which show different ways to use cinnamon against infections. 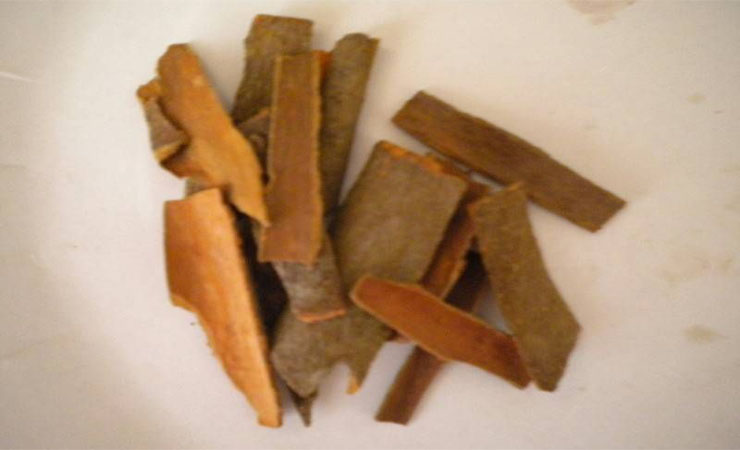 It has become clear that cinnamon is a very good bacteria fighter. This makes it a good virus fighter too. Viruses are different from bacteria. They are more resilient and more dangerous. Cinnamon is famous as a fighter against many well known viruses.

Reducing depression and getting a good mood is important for tons of reasons. Statistics show that drivers, who are irritated or are in a bad mood, are more prone to accidents rather than those driving in a good mood. The smell of cinnamon improves the mood and reduces depression or irritability. It can be used as.

The most wanted and most needed benefit of these days is weight reduction. Weight problem haunts majority of the world population because of fast foods and other stuff that we are not here to talk about. Weight reduction medicines and instruments are also one of the most scammed products as well. So instead of buying those expensive products under the fear of getting scammed, try out the cinnamon remedy. The main points to know about cinnamon as a weight reducer are: 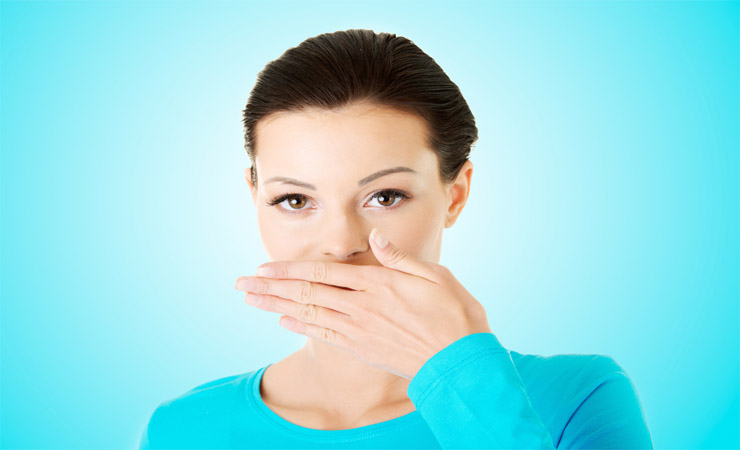 Insects are another annoying little thing that everyone wants to get rid of. Well stop spending all your money on those expensive and promising insect repellents. They do work, but there is another much simpler and cheaper solution to get rid of insects of all kinds. They include: 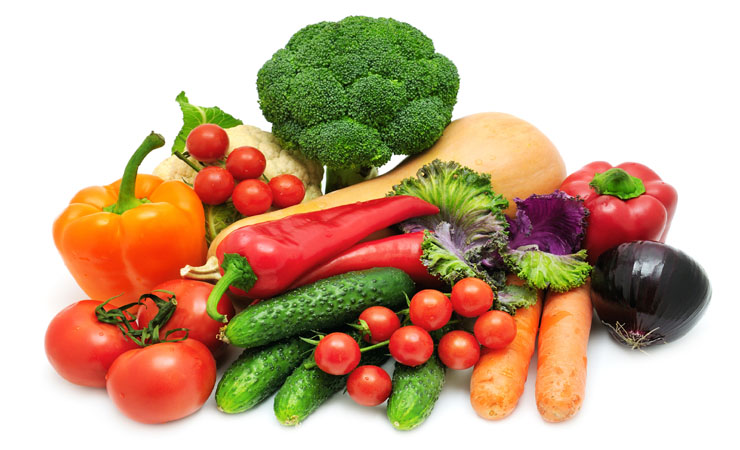 Nutrients play a vital role in our diet. Even water that we consume is not just important for hydration, but it is also important for the minerals and nutrients it contains (this is why ‘mineral’ water is good for health). The important minerals that cinnamon contains are:

All the kinds of food preservatives present are actually anti-oxidants. Anti-oxidants are substances that prevent the oxidation of any material. Oxidation is the process of rotting and decaying of foods. Additionally, bacteria also need oxidation process to survive.

Cinnamon is known to be an excellent anti-oxidant. It is so popular, as a food preservative, that the preserving seals present in bread packets and many other preserving packaging actually contains 6-7% cinnamon. Cinnamon powder is used in many hot Asian countries not just for taste, but also coz it keeps the food fresh for longer periods of time without the need for refrigerator.

There are many more other benefits of cinnamon that would take up 10 more pages to write them all down, so I’ll end it here hoping that these advantages might be enough to wake you up to the awesomeness of this nature’s tasty gift for us. The most fascinating thing about cinnamon is the versatility of the ways it can be used. I’ll tell you some of the amazing ways.

Start consuming cinnamon but be sure not to get too fascinated and don’t overdo it. There are some potential risks of taking too much cinnamon. So enjoy, have a tasty and healthy meal and keep it under control.