The youngest person to receive the Grammy for “Album of the Year”, Taylor Swift is the American sweetheart. She’s famous amongst the screaming teenage girls as well as young adults who relate to her music.

This pretty lady carries herself in the best of ways, and is an inspiration to many. Be it an elegant up-do at any award show or slight waves and a casual look at her concerts, she rocks it. And what’s better, she looks equally innocent and fresh like many other celebrities without makeup as well.

Recently, she did a photo shoot with People’s magazine without make up and said, “it is important to be comfortable with who you are and go natural once in a while.” She’s been known to be spotted in public on various occasions in completely casual attires with minimal or no amount of make-up unlike most of the celebrities.

She has posted multiple selfies of herself with her cat, at home in which she’s completely at ease, in plain clothing and just having fun. She’s also known to hand out autographs to her fan while in plain tee shirt and hair about to burst, but nonetheless, a huge smile adorning her face.

She lives a simple life with no association to alcohol or smoking, which is one of the main reasons that her face and skin is so fresh. She’s even known to let her hair down, that curly mass once in a while.

Be it a casual walk out in the park, or a day doing groceries with just a pony tail, jeans and sweater, this is one celebrity who people not only relate to when she sings, through her words and lyrics. She takes a break from her glamorous world, from all the flash and splash and takes time out to show her fans that she’s an actual person as well, one who is not lathered up with layers of make-up, someone who is real as well. 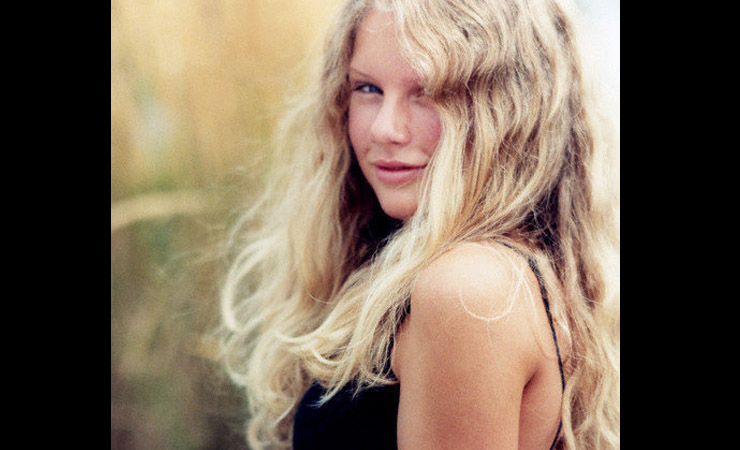 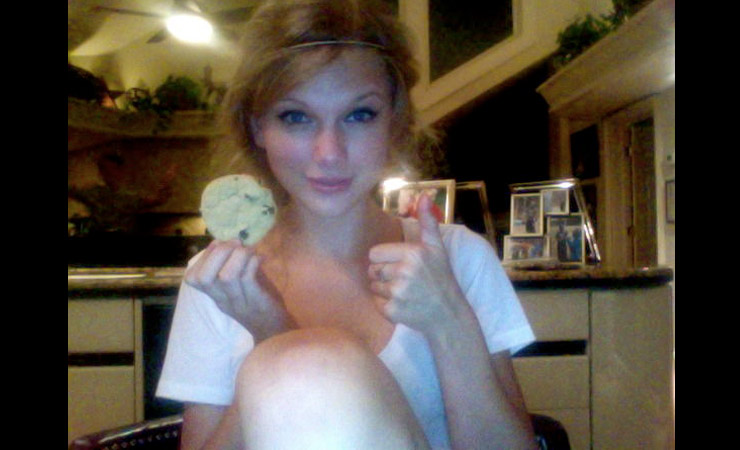