You might feel that you must have traumatized your gums or some might even believe that the teeth bleed rather than the gums. So, is it really your teeth that bleed or your gums? Your gums are the ones that bleed spontaneously or on probation.

There have been many reasons as to why your gums bleed. It could be just a trauma, or maybe some hard brushing or it could even be an underlying cause that will lead your gums to break their blood vessels. Your exact reason to be ruled out could only be achieved by going to a dentist. It is your dentist who will let you know the actual reason behind it. He might tell you on the spot after examining or it might be possible that your dentist would have to get some of your diagnostic tests done if the cause seems systemic. 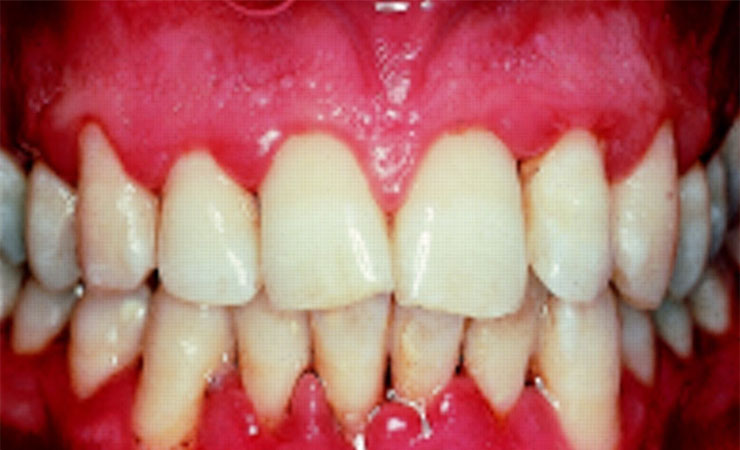 The most common known factor found for the gums to bleed is’ gingivitis’. What is gingivitis? Gingivitis is the swelling of gums or the gingival that would lead to bleeding and inflammation. You might want to check out these home remedies for gingivitis. Gingivitis is basically the starting stage of the gum diseases in the world of dentistry. It is actually a reaction of defense mechanism of the body to the invading bacteria found in the plaque and calculus accumulated in our teeth. A series of reactions occur which lastly in the end lead to the gums to swell and eventually bleed. 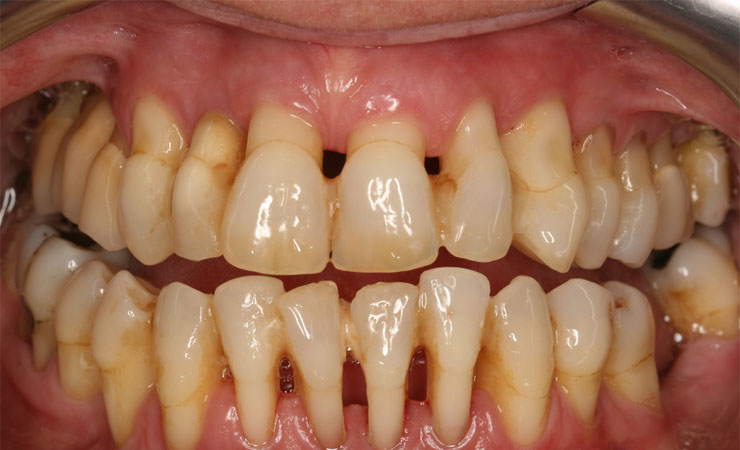 One more reason after gingivitis that could lead to bleeding gums is ‘periodontitis’. This is defined as a condition in which the periodontal tissue i.e. the tissues around the tooth gets inflamed. This condition is a step ahead to the severe form of gingivitis. There are three stages of periodontitis namely; mild, moderate and severe periodontitis. Initially there is not much loss of the periodontal fibers but later on when this condition progresses as there is no hygiene being maintained properly than the recession proceeds to a severe level. The later level is as severe as the loss of tooth to occur. 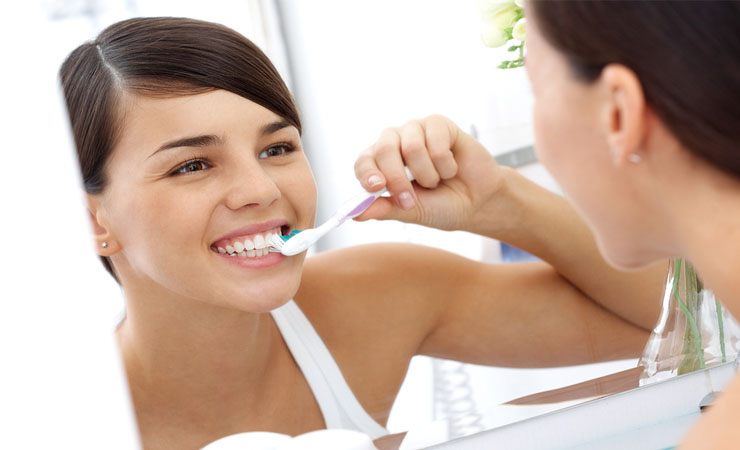 Trauma anywhere can lead to bleeding. Here we are not talking about you being hit or fallen down accidently. But here we talk about the fact that the gums can even bleed when we brush really hard. Brushing hard is never recommended by any dental practitioner. People often confuse the fact that brushing hard has nothing to do with the cleanliness of teeth. Infact it has been recommended that one must use a tooth brush which has soft bristles because the ones with hard bristles will lead to abrasion and nothing else. Abrasion is the wear off caused when two surfaces rub against each other. There have been proper brushing techniques that have been recommended in the world of dentistry. One must follow those instructions and brush that recommended way. 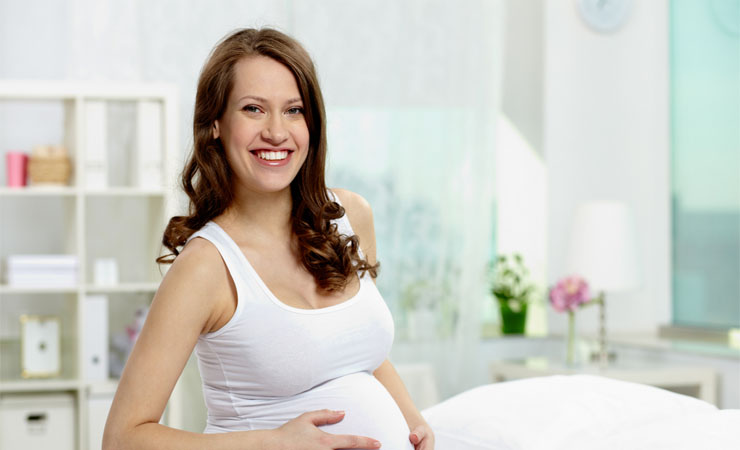 You got that pregnancy test positive! Congratulations! Now what next? Pregnancy brings you a lot of packages and new changes that you were not experiencing before. Pregnancy can be a whole new experience in terms of a lot of things. It is not just the changes in the appearance but it is also the changes that the body experiences on the whole from the inside as well. It is a mixture of new changes in the emotions and the body. Talking about dentistry so yes there are changes occurring in that domain as well. Swelling of the gums to pregnancy epulis, everything occurs. Pregnancy epulis also known as pregnancy tumor which is basically an enlargement of the gums occurs during the period of pregnancy among a few women. 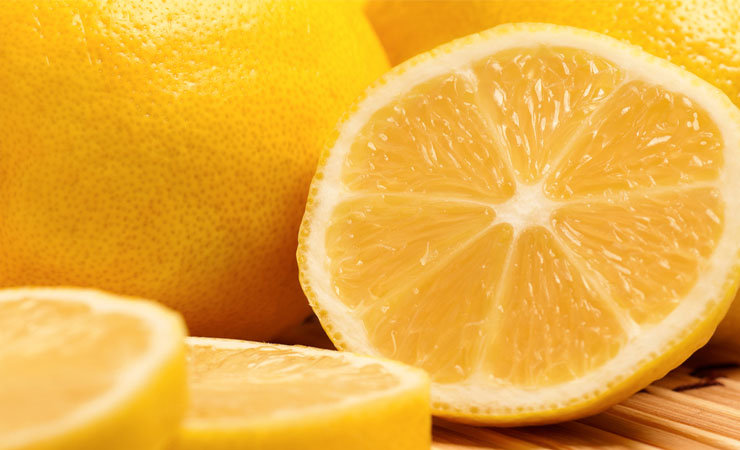 Now we shall talk about the underlying deficiencies in the body. Vitamins are an important part of the body which needs to be kept in balance. Unlike vitamin D, vitamin C cannot be made within the body. So, one must keep in mind that vitamin C must be attained by diet. Vitamin C or ascorbic acid is found in a number of food items like, lemon, lime tomatoes and other citrus fruits. Besides these it is also found in fruits like strawberries, raspberries, blueberries, cantaloupe, kiwi fruits etc. Vitamin C is basically needed by the body to constitute a substance known as ‘collagen’. This substance is used for the health and repair of various tissues in the body. Theses tissues include skin, bone, cartilage, ligaments, tendons, blood vessel walls and teeth. 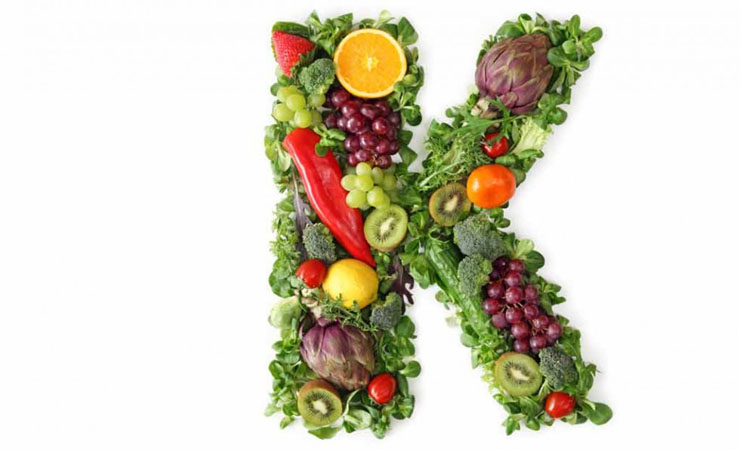 Did you know that a little part of vitamin K is being supplied by the bacteria that are living in the intestine rather than the dietary source. Vitamin K tends to play an important role in the clotting factor. There is a cascade of chain that is being followed in order to stop the bleeding during a cut and bleeding. There are different clotting factors but the clotting factors ii, vii, xi and x require vitamin k for their synthesis. Vitamin k is usually found in the new born babies. Medically if a person is suffering through vitamin k defiency he would suffer through bleeding due to a minor trauma or a trivial trauma. There is even subcutaneous bleeding, petechiae, hematoma etc. 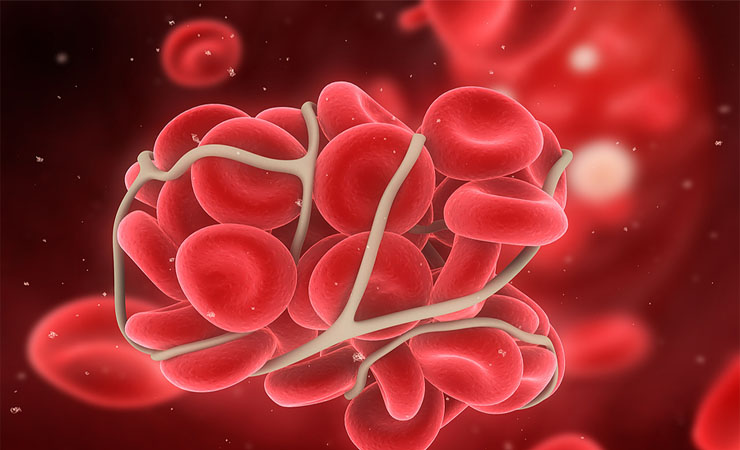 Bleeding disorder is basically known as coagulopathy in medical terminology. This occurs when the clotting factors are defective and do not function properly. Due to the defect in the coagulation pathways, excessive and prolonged bleeding could occur. These bleeding disorders could be either inherited or acquired. Hemophilia is a common inherited bleeding disorder. Von WilleBrand is another one which affects both, male and the female. And the most common one is the platelet decrease. Platelets are the blood cells that circulate in the vessels to let the blood to clot when there is a cut or a bruise injury that has occurred. 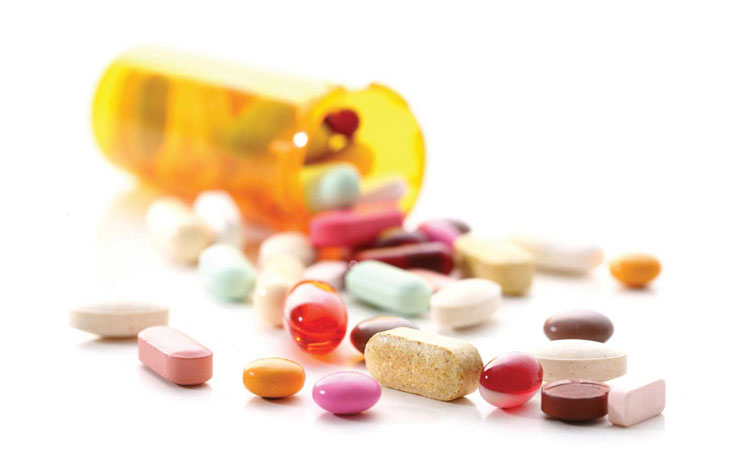 Yes, medications too play a part in bleeding. It is not only from the gums but elsewhere. When a person is suffering through a chronic disease he has to be on a regular dose of medicine. This dose of medicine can be dangerous in the long term. Every medication has got its own side effects and a person must try and keep a track on the changes that show up after they have started off with the dose. Every medication that has been taken in long term has its own side effects. 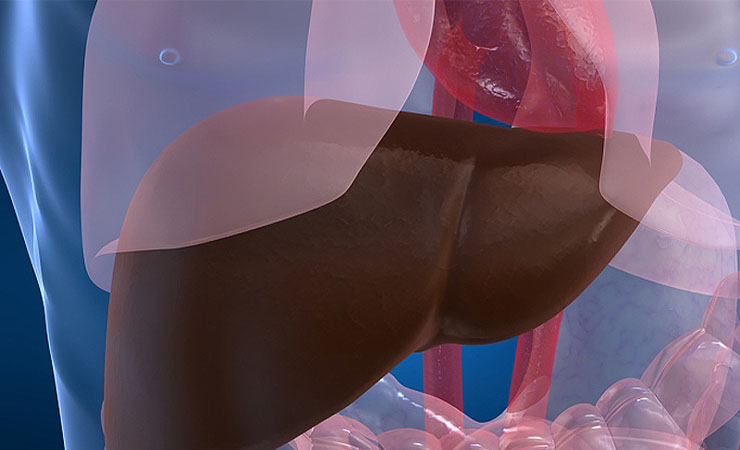 This is a very important organ of the body. Liver diseases have been related to gum bleeding as well. 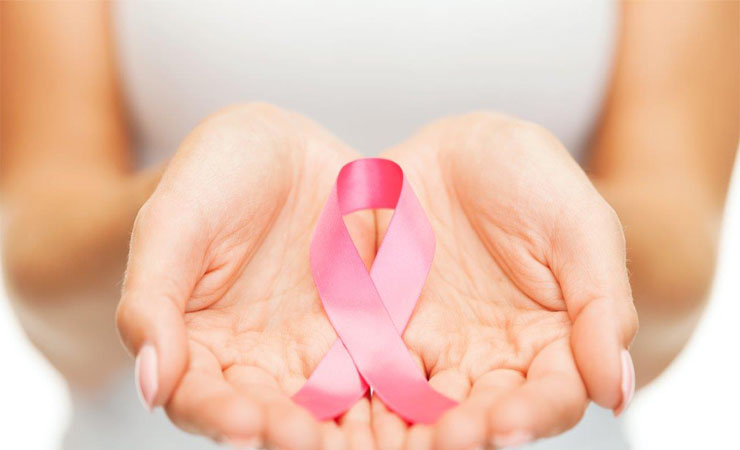 The word cancer seems to be danger within itself, but with the experiments and discoveries cancer has not been left as an untreatable disease. There are number cancers that would lead to bleeding of the gums.