As parents, you try to do every possible thing to make your children feel special and comfortable. But sometimes, it happens that parents unintentionally play favoritism among kids without knowing how dangerous it could prove for other kids’ upbringing. Children want equal attention, love and care from their parents. It is necessary on your part to know havocs of playing favorites among your kids that can lead your un-favored children to psychological trauma and stress. Following the parent-child relationship tips given below can save your family from any unpleasant situation.

Every child has his own characteristics making him different from other children. Let suppose that one of your kids is annoying while the other is delightful, then do not shower your favors on the other one and scold the trouble maker. Instead be a wise parent and try to smell out what is making your child frustrated and help him solve his problems. Your undue favors may discourage others kids and they will lose their confidence forever.

Unfortunately, some parents never bother about it. Instead, they start nagging that child paving his way to inferiority complex and depression. As a result, the child gets psychologically abused from the hands of his parents and even when adult he turns into a socially outcast personality in one way or other. It also worsens child-parent relationship and the targeted child feels uncomfortable in your presence.

8. Undue Appreciation May Lead Other Kids To Depression 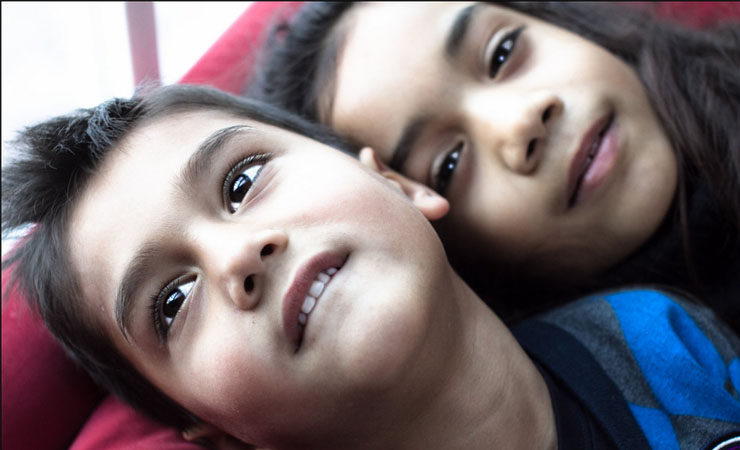 Appreciation and approval are keys to encouragement to perform well in any environment and it holds true with your grownups as well. When you praise a child or encourage him/her, it helps them to move towards much better performance. When parents prefer one child over another, it discourages the child and he may starts nurturing ill and venomous feelings towards his parents as well as towards his sibling who is used to be an apple of parent’s eyes. The whole family has to face the worst consequences for such imbalance behavior.

One of the most disastrous havocs of playing favorite among your kids is knocking down the un-favored children into inferiority complex. When you would keep on blessing one kid over another, the blessed child would start considering himself superior among your other kids. Ultimately he all through his life will think himself righteous and better than others. On the other hand, the less blessed child will think in himself why he is being looked down upon by his parents. If you don’t realize your mistake, the un-favored kids can suffer inferiority complex. 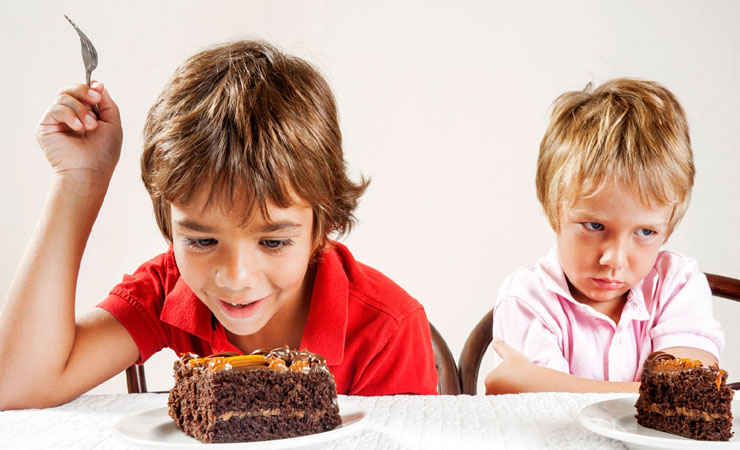 The unfavored child may get harsh, fussy with friends and siblings and can even harbor grudge against parents. The child parent relationship depends upon understanding, love and care without any condition. It is true that out of your idealism, you do not pour your favors on the less intelligent or hardworking but such an attitude is never profitable. It can only lead kids to negative thinking and rude behavior.

When one child is privileged and the other is denied to those privileges, a sense of insecurity and jealousy prevails. When children who faced discriminatory parenting turn into grown up individuals, they are more prone to psychological problems. They are unable to participate in the long run of life confidently. They never have emotional feelings towards their siblings rather the seed of revenge in their hearts never allow them doing any good for their favored sibling.

Differential parenting is usually the result of parents’ own financial or emotional depression. Sometimes, parents differentiate between their kids because of poor monetary conditions. They prefer a male kid over a female kid considering that he will going to support him. Consequently, the gap between both kids turn into gender discrimination. This is another major havoc of playing favorite among your kids.

Both of these personality features are commonly found in children unfavored at home. There 70% parents who are found guilty of playing favorites among kids for known or unknown reasons. Aggression and resentment cultivate in the heart of an unfavored kid and in many cases such a child is unable to shake it off. The sibling rivalry breeds, thus the whole family environment gets deterioration. 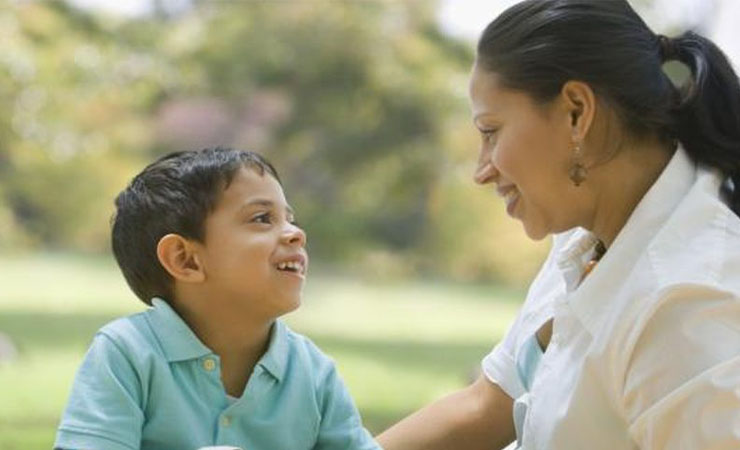 Sometime a mother favors a kid for that resembles her closely, or may be some illness has made her show more love towards a kid. Whatever the reason is, parenting should be balanced. Such a mother may not guess that how detrimental and adverse her attitude is. The unprivileged child may breed hatred feeling for his mother. If the unfavored child is sensitive, there are chances to commit minor or major crimes to seek attention and love from parents.

Parents are responsible for the upbringing of their kids. They should know that one child is different from another. Their behavior differs from one another and they act accordingly. Parent child relationship is important to build a strong and pure minded personality that can play for the welfare of society. Playing favoritism damages the personality of a kid. He lacks confidence and his inferiority complex never lets him do what he wants to. His psychological and mental condition has deteriorated because of this particular child abuse. Due to this favoritism game he may starts relying more upon other relations than trusting his blood ones.

Being parents mean that you are responsible for bringing a little soul into this world. Thus you must pay attention to the needs and requirements of your kids. You should play a fair game among your kids to make your home environment healthy and pure. But when you will be unfair, unjust and unequal with your kids, you will have to pay for it eventually. The sibling rivalry will turn into something monstrous gradually and in your old age, you will find yourself a complete failure as parent. Thus taking any step that can injure the ego of any of your kid you must have in mind the havocs of playing favorite among your kids.