2012 was a grand year in the box office, as it came with a number of amazing movies in all the genres. A lot of great and amazing romance movies were also released in that year, making it a significant milestone in the genre of romance. Here is a list of Romance movies 2012 that you should certainly give a try.

This was an amazing movie which won Oscar and many accolades due to the sheer beauty regarding its story. Featuring Jennifer Lawrence and Bradley Cooper, this movie is a must.

6. The Perks Of Being A Wallflower

This movie narrated the story of a fresh student who is introduced to the reality of connect life by two seniors. Featuring Emma Watson and Logan Lerman, it is another enjoyable movie that you should have on your romance movies 2012 list.

This is a romance and comedy movie with tons of both. It features two CIA agents who are best friends, but their friendship suffers from competition for the same girl. The result is a war, literally. It has all the features of a good movie; good cast, story line and production.

Of all the romance movies 2012, this was the most anticipated one. Based on an iconic novel, the series came to an end with a blast. Some readers and book enthusiasts would say that it was deviating from the story that actually brings a twist to the plot but actually this not a just criticism and it does not lessen the general impact of the movie. If you liked the series, you will certainly not want to miss this one.

Of all the movies that call under the romance genre, this is perhaps the most extravagant one with a very solid plot, which takes many twists and is certainly entertaining. If you like musicals, you will love this. It features Hugh Jackman and Anne Hathaway among other prominence members of the cast. A must watch of romance movies 2012! 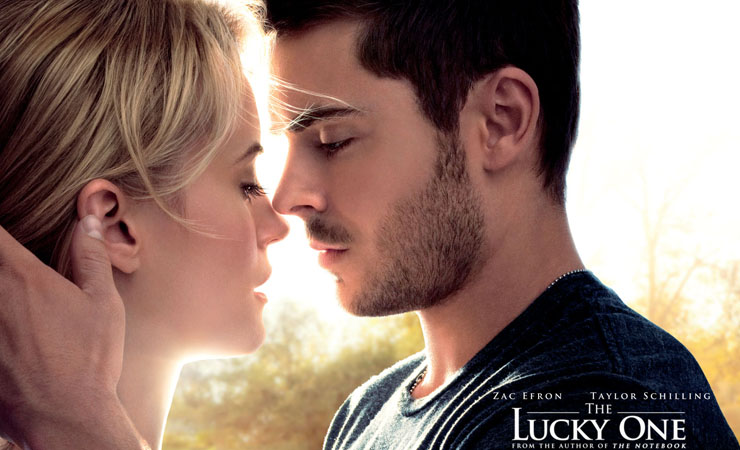 This movie narrated the story of an American Marines soldier who has returned home and looks for a woman he believed to be his good luck charm. This is an example of a simple and classic romance tale. You will enjoy it if you are not much of an enthusiast of drama or action. For others, it will be too slow.

Go for a translated version if you prefer. This French movie won Oscar and many nominations. It is an amazing take of an old couple who battle through illness and disease, facing whatever ill fortune life throws at them.

Be it alone or with a close one, everyone enjoys a good romance movie. Romance movies have taken an unexpected turn these past few years from the same old story lines and themes to unique dramas, which people of all interests love to watch. Whatever things you like in a movie, you will always find romantic movies that will suit your taste.  Hopefully this list of romance movies 2012 came in handy.