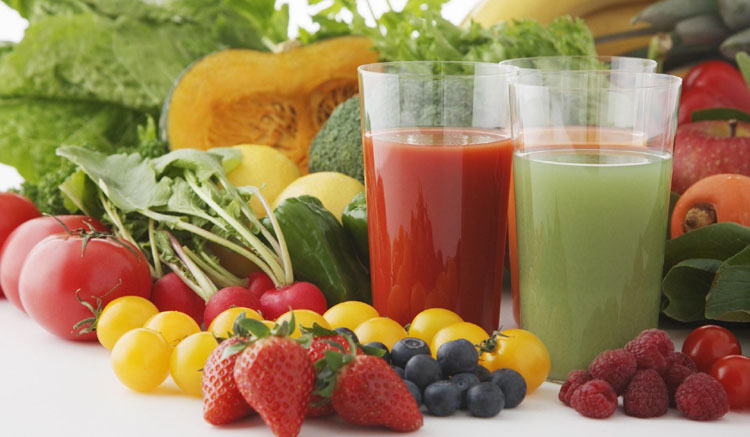 Healthy foods not only provide energy for your body to work and keep it fit but they also keep your brain fit and healthy. If we don’t include foods that are good for our brain, its powers start to decline gradually. Healthy foods keep our brain sharp, produce new brain cells and stimulate the activity of neurons. We’ve selected some of the common brain problems and the best foods to boost your brain powers.

Foods that are rich in antioxidants are the best foods to boost your brain powers. Antioxidants are one of the most important nutrients for our whole body, as they provide protection against premature aging and chronic diseases. Antioxidants are especially effective against the harmful chemicals “free radicals” that are very damaging for the cells of mind and body.

Antioxidants are especially important in protecting the powerhouses called “mitochondria” in our cells. Mitochondria provide energy that is required for performing all body actions like moving, thinking, breathing and working. According to scientists, the antioxidant that is proved to be very effective in protecting our cells is called flavonoid. So make sure to take two or more servings of the foods that contain flavonoids regularly.

Carotenoid is other great antioxidants that enhances our cognitive abilities. According to a study, it was found that people who regularly take flavonoids and carotenoids in their food, have much better learning abilities and improved concentration than the people who don’t use them regularly. Some of the best foods that contain antioxidant and are very impressive in improving your brain powers are apples, oranges, citrus fruits, potatoes, spinach, strawberry, blueberries and broccoli. These foods are rich in many antioxidants especially flavonoids and carotenoids.

2. Regulate Your Blood Flow to Brain 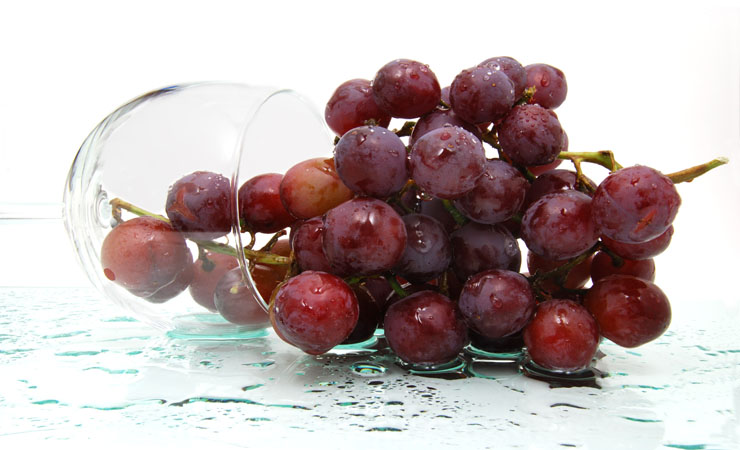 According to neurologists, if your brain has constant and unstoppable supply of fresh blood it stays sharp and active. Our brain requires healthy foods to make this blood flow regular and constant. The nutrient that is proved to be the best in keeping a healthy flow of blood is called resveratrol.

Resveratrol is a compound that is produced naturally in plants. According to experts, resveratrol can increase the blood flow in brain from 20 to 30 percent and get rid of any obstructions in the arteries. Similarly monounsaturated fats can decrease the harmful fats and cholesterol that can obstruct our blood flow by gathering in arteries.

Monounsaturated fats are very helpful in controlling blood pressure and cholesterol levels and ultimately keep us safe from heart and brain diseases. Grapes, blueberries, peanut butter, chocolate, olive oil, nuts and avocados are the best foods to boost your brain power as they are rich in resveratrol and monounsaturated fats. These are superfoods for a healthy mind and body as well.

3. Increase the Production of Neurons 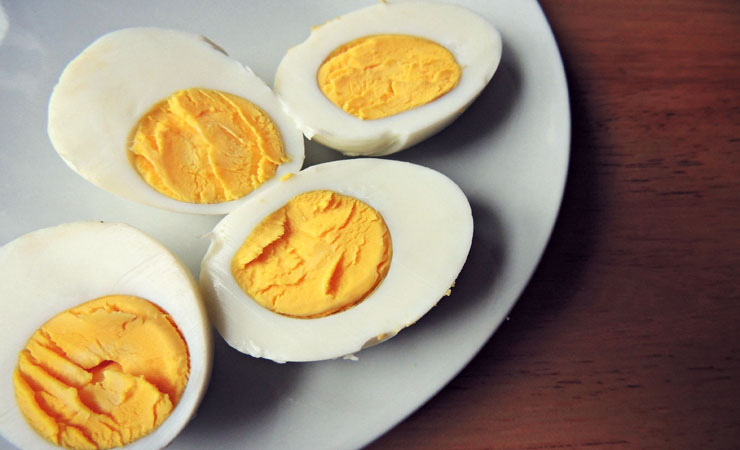 According to scientists, a secreted protein named Brain-Derived Neurotrophic Factor is found to be very important in producing new neurons. If we enhance the production of BDNF, we can stop or at least slow down the aging process. With the help of BDNF our brain powers can be enhanced and renewed.

According to scientist, there are some nutrients that can increase the growth of BDNF and eventually increase the production of neurons. “Choline” is a one of the new found nutrient that is the nervous system signal molecule or the neurotransmitter acetylcholine. Choline also acts like a simulator to trigger the production of BDNF.

Similarly anthocyanin a commonly found pigment in plants also helps increasing the production of BDNF. So egg yolks, beef, chicken and liver are one of the best foods to boost your brain power as they contain are rich in choline. And the foods that contain anthocynins are blueberries, blackberries, cherries and plums. In a research it was found that people who used blueberry juice for 12 weeks had a significant increase in their memory than the people who didn’t use them at all. 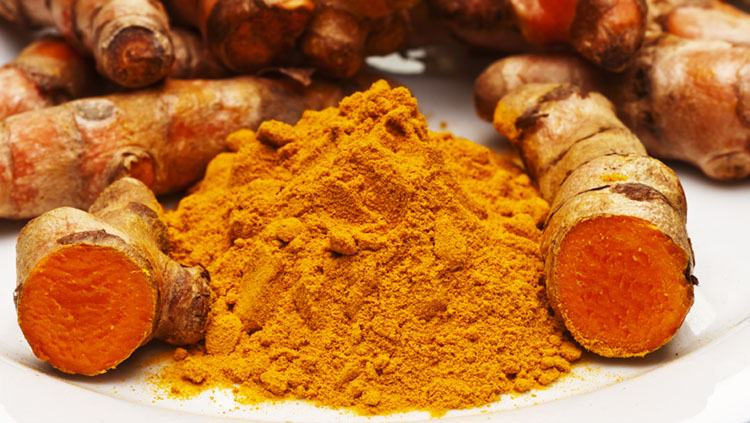 Turmeric is a spice that is common in Indian foods. This is the reason that the percentage of Alzheimer’s is very low in India. Catechin is another effective nutrient that protects brain cells from inflammation and sharpens the brain powers. Green and black teas are rich in catechins and people who regularly drink tea have much better memory than the people who don’t drink tea regularly. Use turmeric in your food or eat Indian or Thai Cuisines in which curcumin is an essential ingredient.

Similarly green and black teas, blackberries, strawberries and apricots are some of the best foods to boost your brain power as they are rich in catechins. 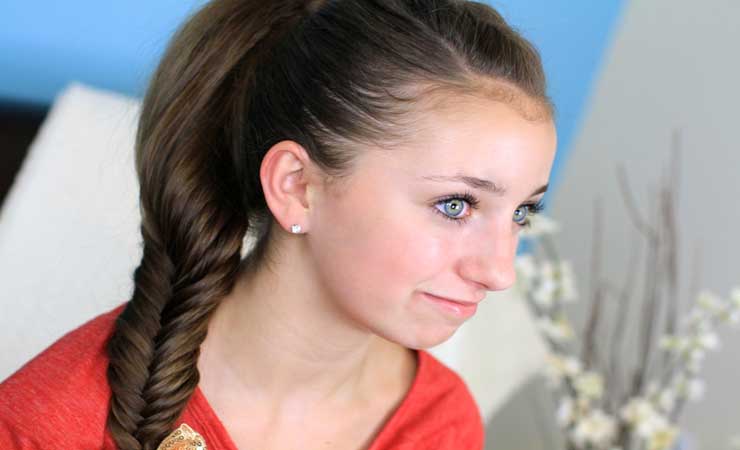 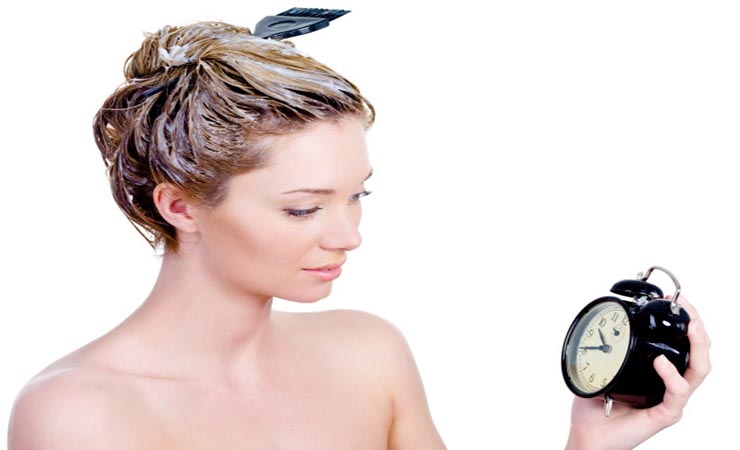 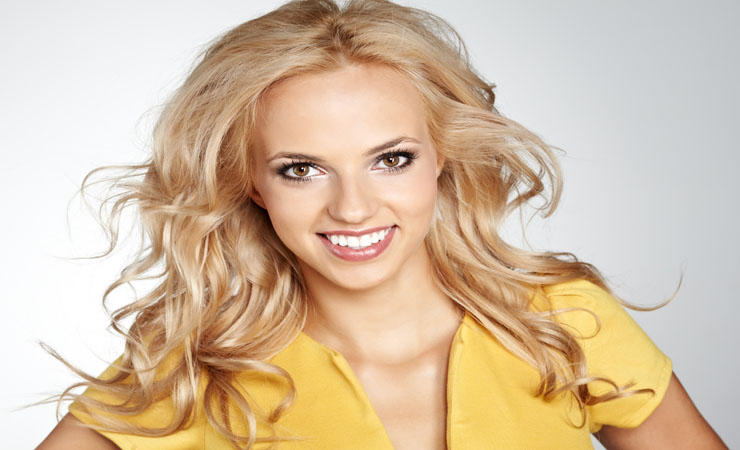 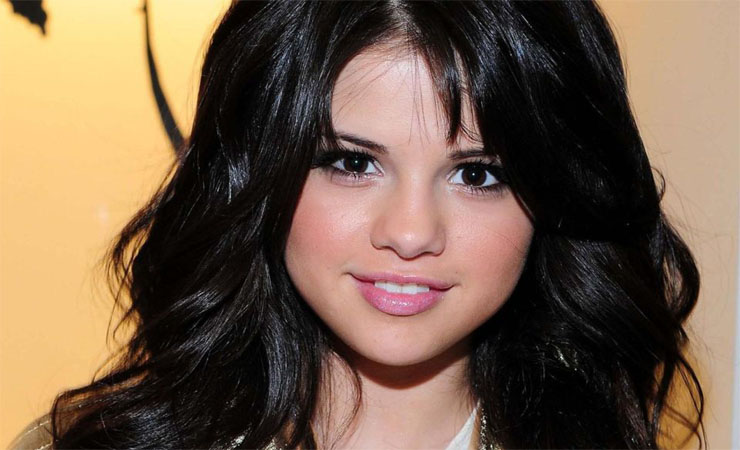 7 Exotic Medium Hairstyles for Round Faces

The hair is one of the key factors in shaping up the personality of a person. Men look attractive with trendy hairstyles….