Freckles can develop on anybody’s skin but they become an issue if they appear on a person’s face that is having a light and fair skin tone. Freckles are dark in color mostly brown, light brown and sometimes black and on a white skin these do get more visible as compared to a brownish skin. These affect the daily life badly as a girl mostly lacks self-esteem and fears to face a public. She feels that her face is looking so ugly not so but may be if the Freckles are not treated on time.

There may be various types of causes for Freckles but one most noticed one is the heavy production of melanin in the body which is a substance produced by melanocytes. These mostly develop in the summer season due to the direct sun light exposer, which contains harmful radiations and chemicals. These may occur due to imbalance of hormones, insufficient required food components and it may be hereditary. Sometimes Freckles can develop in under arms but there are now hundreds of treatments for this problem medically and naturally. You can make several homemade remedies to treat the Freckles. Some of them have been described below.

“Freckles are hereditary sometime therefore; many remedies will not work if so. If a person is suffering from Freckles, he or she should protect their children from going out without protection from sun. If the Freckles get more helping conditions such as sun exposer and may be bacterial infections then it can grow into a bigger issue and it may lead to skin cancer. There are many methods of dealing with Freckles but try to natural one as many as possible as chemicals can be harmful to the sensitive skin and also one should take care while choosing a remedy because your skin may be allergic from various remedies.”

Learn how to get rid of freckles and have beautiful clear skin using only lemon and tomato from your pantry. Lemon and tomato both have been a part of the kitchen for many years for cooking. They not only make the food delicious but also healthy. They have a great role in treating against many harmful diseases including skin problems. They are acidic in nature and can fight against many causes of skin problems like Freckles. This contains citric acid, which directly hits the Freckles. Many people have found these two natural remedies as fast and quick solutions for Freckles. For some people this can produce a little inflammation or burning but this is the normal during treating Freckles but if it remains for a long time or increase than one should consult their doctor and stop using it, they may have skin allergies. They are many ways of using this DIY remedy and few have been mentioned below:

Alternative method of using lemon for treating Freckles is:

The main cause of Freckles is the excessive production of melanin and curing this production can treat the Freckles and reduce their developing internally. This kojic acid contains an enzyme called tyrosinase which works against the melanin in reduces its production. Beside this kojic acid contains antioxidant and is a best anti-aging remedy also which glows the skin. The skin will look flawless by moisturizing the skin. Kojic acid do present in the sake, which can be obtained, from the malting of rice as a waste product. In some areas, this is also called rice vine. It can be used as an effective freckle removal in the following way:

Honey is a natural remedy and is present in various homemade beauty products as a main ingredient. It has several properties, which can heal and glow the skin. One can not only include it in the breakfast but also apply it over the Freckles in many different such as a mask or a paste by mixing some other useful ingredients. If you want to know how to get rid of freckles using natural remedies, this is really very effective one. One method is described below:

Milk has the natural bleaching power, which can treat Freckles very well. It is the most using and easily available food, which can be found in the kitchen. People have been considering it among the best foods for health. It contains lactic acid, which reduces the Freckles formation. It is very harmless and does not contain any other item. It can be used in butter form also.  It is highly recommended to use milk as a natural freckle removal. The method of using milk has been described below:

Another method of applying milk for the treatment of Freckles is:

One of the citric acid containing foods is strawberry. It is not too much famous as a freckle removal remedy but some people have found it as a curing agent for the treatment of Freckles. One can make a paste of strawberry in the following way:

Prevention is the best cure if you want to learn how to get rid of freckles. Sun rays are the main reasons of Freckles like skin problems. These can develop a type of Freckles called sunburn Freckles. Freckles disappear winter but not permanently as they do come again with the arrival of sun. There are many preventing measures, which should be used to fight against Freckles such as:

Sour cream is rich in lactic acid, which is helpful in the treatment of Freckles. Here is how to get rid of freckles using sour cream:

“Sometimes it becomes very hard to deal with Freckles like skin problems and it takes too much time and money as well but no one can guarantee you that the medicine you are using willfully treat the Freckles that’s why it is very important to prevent yourself from Freckles before their development. Some remedies do work according to skin conditions.”

As mentioned above honey is the best remedy for the skin. It has not only the anti-bacterial properties but also anti-fungal which makes it a great fighter against the fungi and bacterial microbes which affects the skin and produce Freckles like diseases. It can be used in many ways but along with wheat can give a quick and fast natural homemade remedy . The freckle removal procedure has been mentioned below.

Just like the kojic, acid papaya also contains anti-melanin substance, which reduces its production, therefore is very helpful in removing Freckles. Beside this, it is also works in refreshing the skin and in whiting it.  A person can use this remedy in the way described below:

Almond is very beneficial for the skin, which may be in meshed form, powdered form or even almond oil. It can prevent from too many skin problems as well as can give many needed nutrients. For the treatment of Freckles, it can be used along with egg. The method to how to get rid of freckles using this is described below:

Onion is considered helpful in skin problems including Freckles. It not removes Freckles but gradually lightens the skins and also finishes other problems such as spots on the area affected by Freckles. The method of using onions as an effective freckle removal remedy is:

Banana contains such elements, which exfoliates the skin and removes the dead skin cells. Beside this, it has more vitamins and minerals, which can help the skin in preventing from Freckles. Mint is not only rich in vitamin A and C but it has a plenty of B vitamins hence treating Freckles. The procedure of making the freckle removal remedy from these two items has been mentioned below:

Turmeric is the most founding ingredients in the making of many natural remedies. It is rich in various removing skin problems properties. It should be used in the following way: 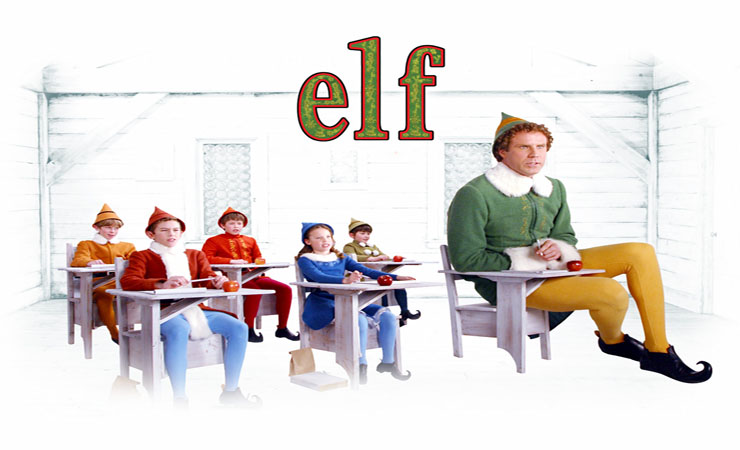 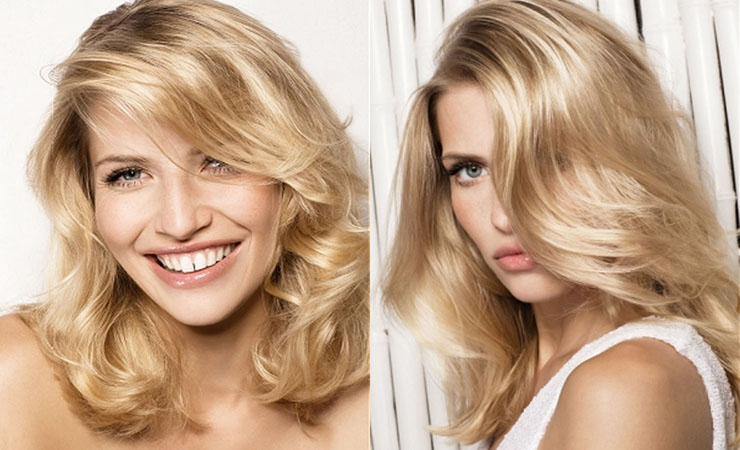