Steve-O, a British stunt man, is very popular among the young generation and so are Steve O Tattoos. These are the most vacuous tattoos you will ever see but still are popular. On Steve-O’s official website he has named these tattoos “Dumb Tattoos” and in an interview he accepted that his are all stupid and here you will be finding some examples and you will also accept the fact that these really are dumb. 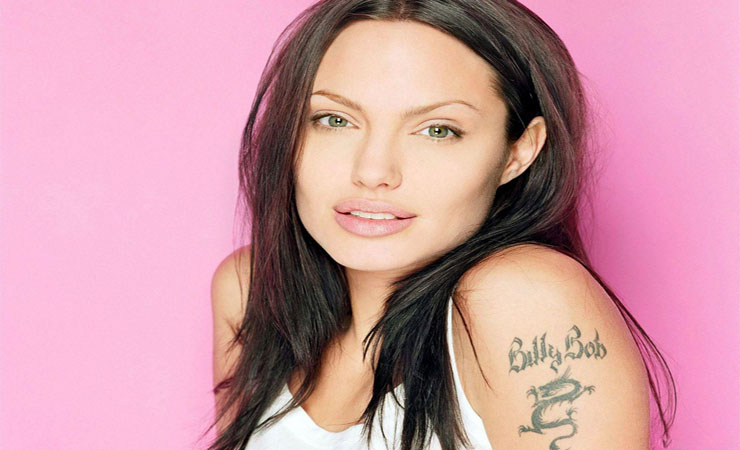 Steve O copied so many of Angelina Jolie’s tattoos but the one which became most popular was the billy bob tattoo. Billy Bob was Angelina’s husband but later the couple divorced after that Angelina got the tattoo erased surgically but Steve O still wears it proudly. 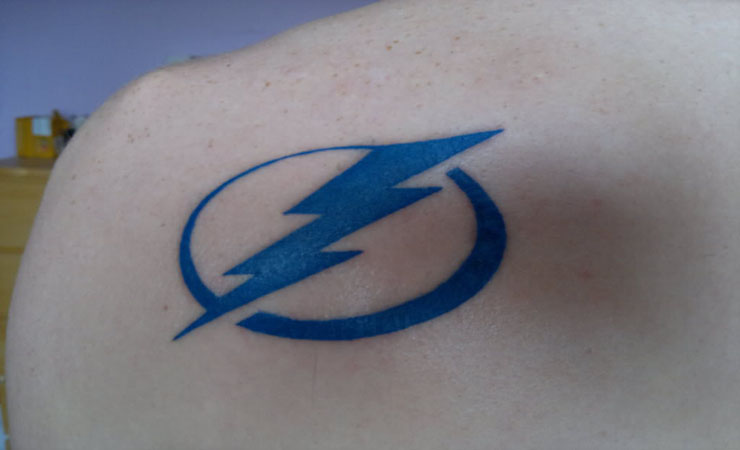 It is one of the most popular Steve O Tattoos. It seems as if Steve O drew it himself with some sort of a pen and is not properly finished but has a rough look to it and that is the beauty of it. 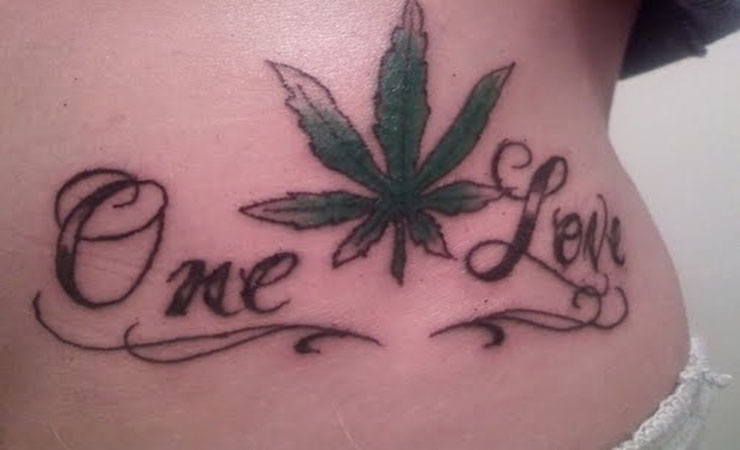 The weed tattoo is not just a famed Steve O tattoo but it is popular among other stoners as well. It became popular because in an interview Steve O claimed that this tattoo of his helped him score in different countries as he was not adept in the local language and used the tattoo to get what he wanted. 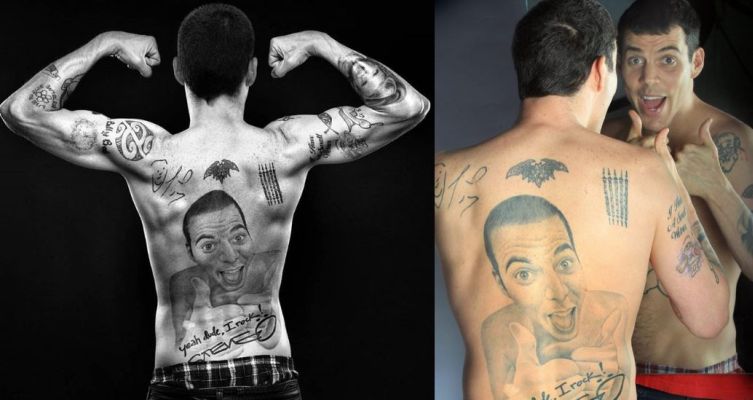 This huge back tattoo certainly stands unique in the never ending list of Steve O tattoos. Steve O claims that he got this big tattoo inked on his back as he wanted to draw the attention off from the Celtic batman which he claims is lopsided. 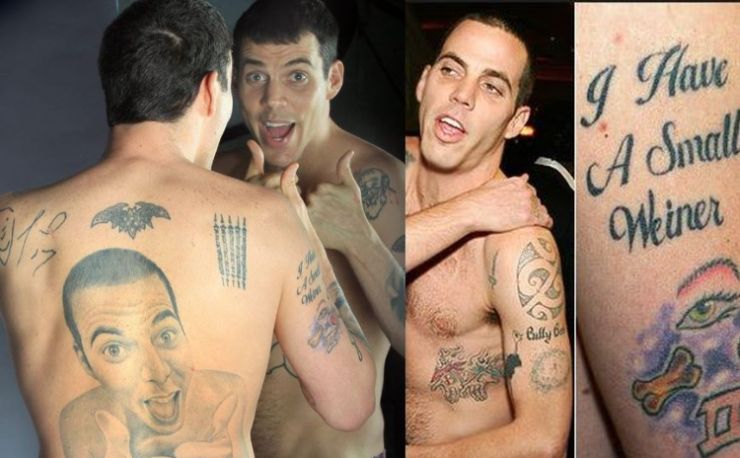 The four symbols with smoke which is depicted in blue around them is also a very famous Steve o Tattoo. The eye actually means I, the heart represents love, the roman two is for to and bone is for bone hence it becomes “I love to bone”. According to Steve O this tattoo is very dear to him.

A tattoo full of controversies but you cannot expect any less too as it is none other than Steve O. this tattoo is the most controversial of Steve O tattoos as it has satan written in the outlines of a fish and no one knows what it really means.

Steve O is no less than a billboard. Steve O got tattoos of many companies inked on his body and surprisingly all of them went bankrupt and XYZ clothing company is no different. But the logo itself was very beautiful and the flames depicted inside added to its beauty hence making it even more popular. A fairly popular Steve O tattoo but not like the rest.

Steve O is famous because of his stupid and funny acting and his tattoos are no different and are extremely popular among his fans. If you also want a Steve O tattoo inked then you better think before getting it done as it will be staying there forever.

The collection of pink prom dresses, given here, incorporates the best designing in a fantastically unique color that can help you…

Turning from childhood to womanhood marks a significant epoch of time. Though with the passage of time, the fiesta de quinceanera…

Fashion generates from the aspiration of looking different than others. Coral, being an attention engaging and somewhat loud color tone is… 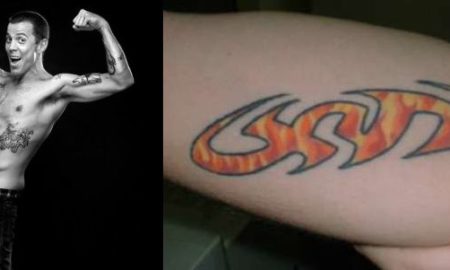 Steve-O, a British stunt man, is very popular among the young generation and so are Steve O Tattoos. These are the most…