All great movies have memorable quotes that engage the attention of the audience and keep the movie fresh always in their memories. The best movie quotes range from scripted monologues and some even said spontaneously in the heat of acting. What all famous movies have in common is that they relate something about life and its various aspects and it makes the movie itself unforgettable. Whenever remembering famous movie quotes, a person also has to recall the movie in which it was spoken and hence the movie never becomes old. A movie quote is not just a cool thing to say, it also manifests how penetrating insight its makers have on life. In the following there are a few worth-remembering quotes from the most famous movies:

7. “Mama always said life was like a box of chocolates. You never know what you’re gonna get.”- Forrest Gump, Forrest Gump. 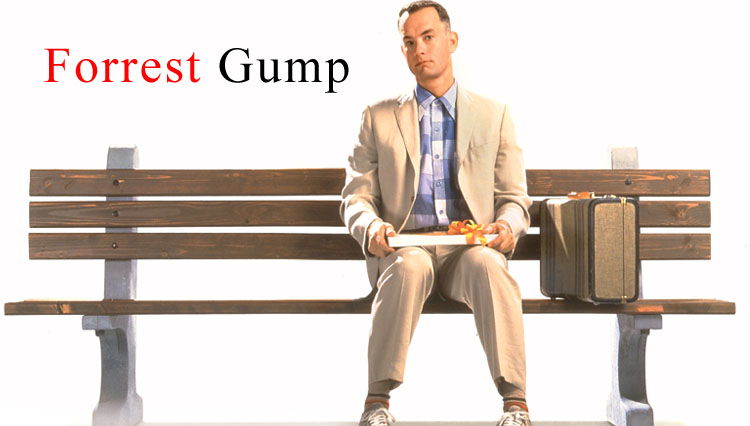 The movie Forrest Gump is a hit on box-office and is rich with the best movie quotes.Tom Hanks plays as Forrest Gump in this movie. Gump suffers from a low IQ but is pure of intention and heart and the movie explores his life story. As he is sitting at a Bus Stop and telling his story to people next to him, he opens a box of chocolates and says this quote, reflecting on his close relationship with his mother. This movie quote goes right to our hearts and life. Not only does it really describe the reality of every person’s life and the uncertainty we face in everyday situations but this movie quote is also catchy on the tongue and applicable to our real lives.

6. “Luke, I am your father”- Anakin Skywalker/Darth Vader, Star Wars: The Empire Strikes Back. 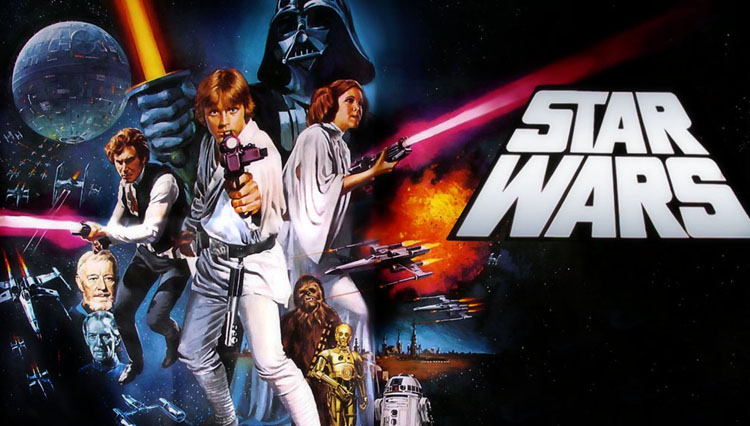 The Star Wars franchise is one that has paved way for many other movies of its kind although not even remotely of the same depth. With immersive storyline, rich characters and a whole galaxy the movie is appreciated globally by a record number of fans. Moreover, the movies of this series have numerous lines spoken by the various characters that can be rated as the best movie quotes.

Of all the 6 franchises, one simply cannot forget the memorable confrontation between Darth Vader and Luke Skywalker and Darth Vader in The Empire Strikes Back. After defeating his son in a light sabre duel and disarming him literally, he reveals that he is indeed his father by saying “Luke, I am your father.” There is no need to state how famous this quote is as we can see many other movies featuring it for the audience as a reminder to the franchise and people saying it in daily life and those infamous dad jokes. 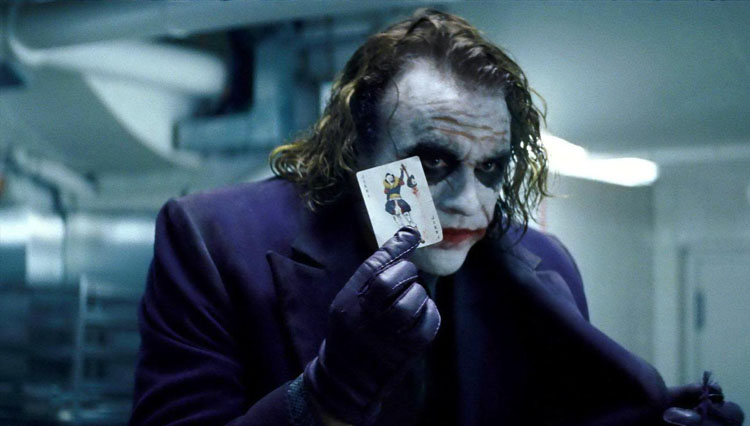 The Dark Knight of the Batman Trilogy features arguably the best villain in any movie and the best movie quotes. The role is played by Heath Ledger. The performance he gave is flawless and he manages to capture the true essence of the character and brings the character right out of the comics with his dialogues rich in grim humor. Such was the strain of playing as the psycho villain of evil and madness’s embodiment that he eventually succumbed to the strain and died some time later. One of the best movie quotes spoken by the character was “Why so serious?” The murderous villain’s twisted, sadistic and violent sense of humor is perfectly portrayed in this simple yet one of the most inventive movie quotes.