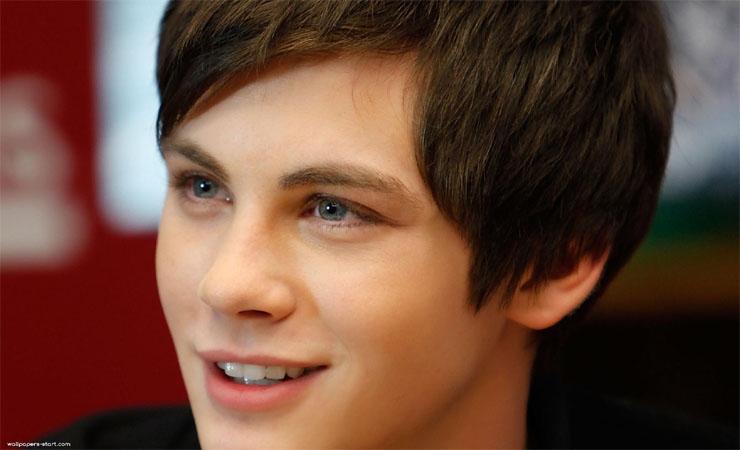 The next in the list is Logan Lerman for whom you will go gaga. And I have no shame to say that I am also one of you. Logan always has that connect with acting and he tried his hands in different commercials during 1990’s. But, Logan actually came into light with his title role in “Percy Jackson” films. My most favorite characterization of Logan is as Charlie in “The perks of being a wallflower” for me he just nailed that character. The fact that Logan has the most amazingly gorgeous blue eyes which are deep as a sea made him the hottest teen among the other young celebrities.